Guitar virtuoso Mark Tremonti and his solo outfit Tremonti have unleashed a brand new track “Another Heart” from their upcoming sophomore effort Cauterize. The album is due out in May via Fret12 Records. The song new single is available for download now on iTunes. The band’s debut All I Was hit #29 on the Billboard Top 200 and #5 on Billboard Hard Rock Albums back in 2012, producing three hit singles. The disc was one of the best albums of the year, and a brutally heavy outing for the Creed/Alter Bridge axman. This spring, Tremonti will embark on a handful of tour dates including stops at Welcome to Rockville and Rock On The Range. – by Matt Bishop 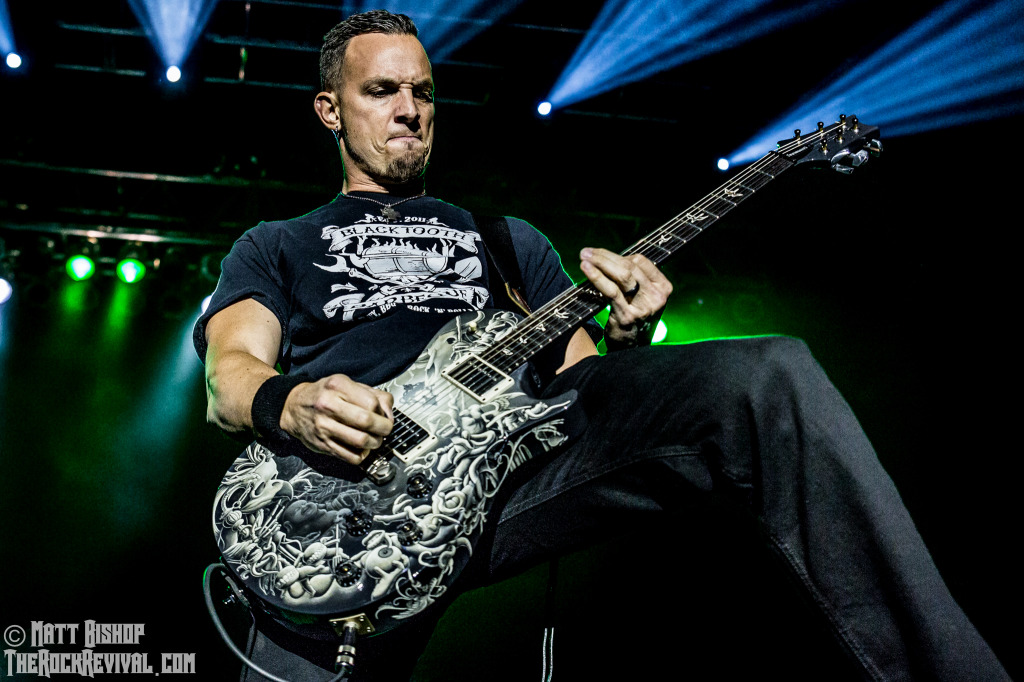