Home » THE SMASHING PUMPKINS PREMIERE NEW SONG “ONE AND ALL” feat. TOMMY LEE

THE SMASHING PUMPKINS PREMIERE NEW SONG “ONE AND ALL” feat. TOMMY LEE 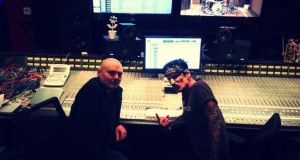 The Smashing Pumpkins have premiered a brand new track “One and All” that features the one and only Tommy Lee on drums. A few months back, a photo of Lee and Smashing Pumpkins mastermind Billy Corgan in the studio surfaced. The song is from Monuments to an Elegy, one of the band’s two new studio albums they will be releasing in the coming months. Lee tracked drums on all nine of the albums songs, and it’s set to drop on December 9 via Martha’s Music/BMG. The Smashing Pumpkins will also be releasing Day for Night. As far as what fans can expect from the albums, Corgan has previously stated, ”For those interested in sound, think: ‘guitars, guitars, guitars, and more guitars;’ but more so on the epic side of things than say, grossly metallic.” The band hopes to drop a new single some time later this year. 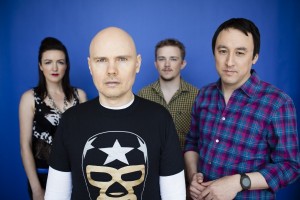 band’s breakthrough record, 1993′s Siamese Dream. The album went on to be certified 6x platinum, and was ranked in #360 in Rolling Stone Magazine’s 500 Greatest Albums of All-Time. The band’s 1995 double-disc follow-up, Mellon Collie and the Infinite Sadness, debuted at #1 on the Billboard Top 200. After two more LPs, the band broke up in 2000, and reunited 6 years later. In 2007, the Smashing Pumpkins made a triumphant return with their first album in 7 years, Zeitgeist, which hit #2 on the Billboard Top 200.  In 2012, the band released Oceania, which debuted at #4 on the Billboard Top 200, and produced two hit singles. The band toured extensively on 2012 and 2013 and since 2009, they have been digitally releasing tracks from their massive concept album, Teargarden by Kaleidyscope. – by Matt Bishop 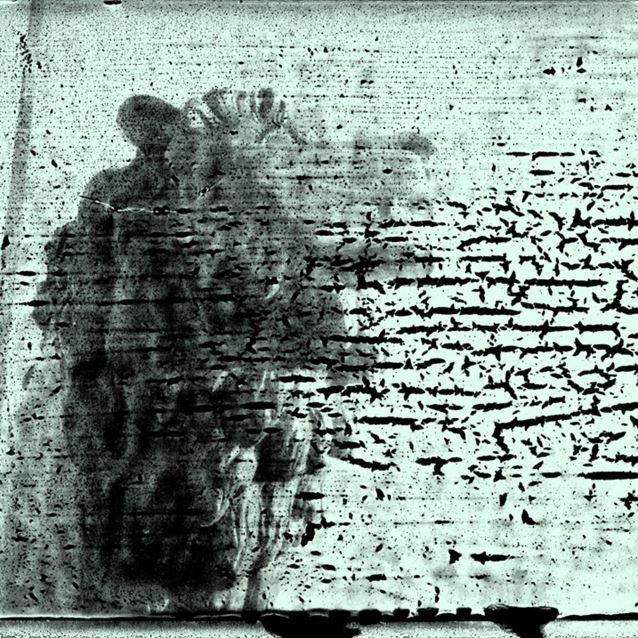