Multi-platinum rock outfit Staind have announced a Northeast headlining show. The Massachusetts natives will perform at Foxwoods Resort Casino in Mashantucket, CT on Saturday, October 5. It will be the band’s only Northeast performance this year.

Tickets for the general public go on sale Friday August 2 at 10am ET HERE, but fans can use the code STAIND19 to gain access to a special Artist Presale that runs July 31 to August 1.

Last night during Aaron Lewis’ solo stop at Foxwoods, fans were treated to a special surprise guest when Staind guitarist Mike Mushok joined Aaron on stage to perform the band’s 2012 smash single, “Something To Remind You.”

Earlier this year, Staind announced they will reunite for select dates this fall after a five-year hiatus. With more than 15 million albums sold worldwide, original members Aaron Lewis, Mike Mushok, and Johnny April along with long-time drummer, Sal Giancarelli, will kick off the reunion at the Louder Than Life Festival in Louisville, KY this September.

From the late 90s to the early 2000s, Staind gained worldwide recognition as one of the most powerful rock bands in modern music. Aaron Lewis’s raw, authentic lyrics combined with dynamic hard rock energy, resulted in a multi-platinum career spanning more than two decades. Accolades include RIAA Platinum-certified albums Break The Cycle, Dysfunction, Chapter V, and 14 Shades of Grey, and the chart-topping smash singles, “It’s Been A While” and “Right Here.” 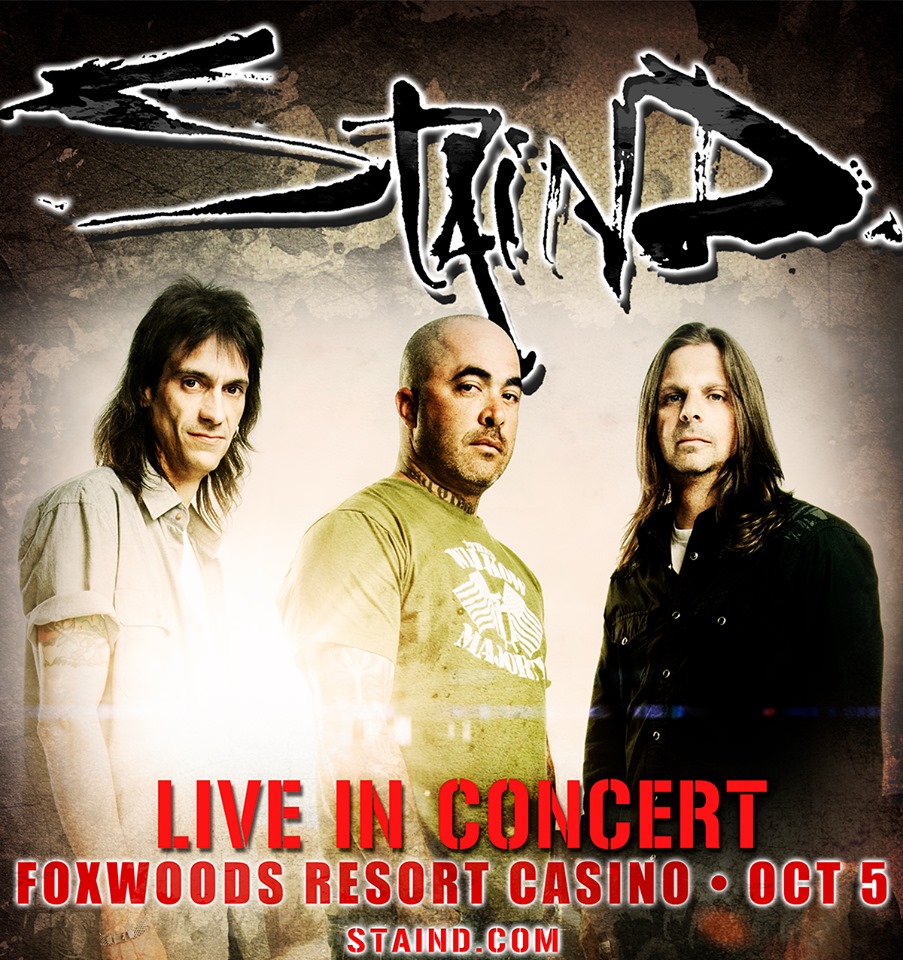