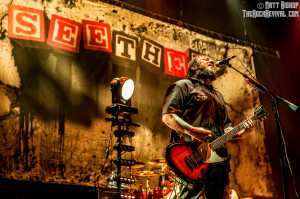 As the holidays approach, the 2015 tour announcements are starting to drop. Today, Seether and Papa Roach have announced a 2015 co-headlining tour with special guests Kyng and Islander. The trek kicks off on January 9 at Hard Rock Live in Orlando, FL and wraps up on February 7 at The Joint – Hard Rock Casino in Las Vegas, NV. Seether played the main stage on this summer’s Rockstar Energy Drink Uproar Festival alongside Godsmack, Skillet, Pop Evil, and others. Papa Roach recently rocked the Louder Than Life Festival in Louisville, KY. The Grammy-nominated hard rock outfit are set to release their eighth studio effort F.E.A.R. on January 27 via Eleven Seven Music. Kyng are currently touring in Europe supporting their latest album Burn The Serum. The band recently completed a U.S. run with Chevelle. Islander spent much of the early fall supporting Otherwise on their U.S. tour. Their latest effort Violence & Destruction dropped over the summer via Victory Records.

Seether released their sixth studio album Isolate and Medicate back on July 1, debuting at #4 on the Billboard Top 200. This album also gave the band their second consecutive #1 debut on the Billboard Top Rock Albums Chart They recently released a new music video for “Same Damn Life”, the album’s third single. The band’s last effort, 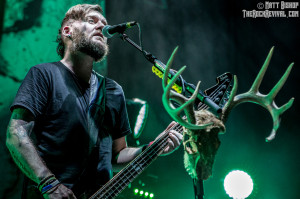 2011′s Holding Onto Strings Better Left to Fray, debuted at #2 on the Billboard Top 200. It also hit #1 on the U.S. Billboard Alternative, Hard Rock, and Top Rock charts and produced three #1 singles for the band. Seether’s 2011-2012 touring cycle saw them hit 17 countries and play over 70 shows. Their relentless effort garnered the band a nomination for “Best Live Band” at the 2012 Revolver Golden God Awards. Seether embarked on a tour with Black Stone Cherry and Skindred this past spring. All three bands then made festival stops at Fort Rock, Welcome To Rockville, Rise Above Fest, and Rock On The Range. 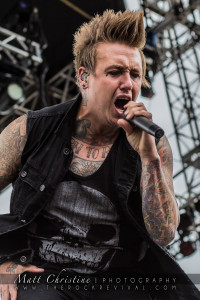 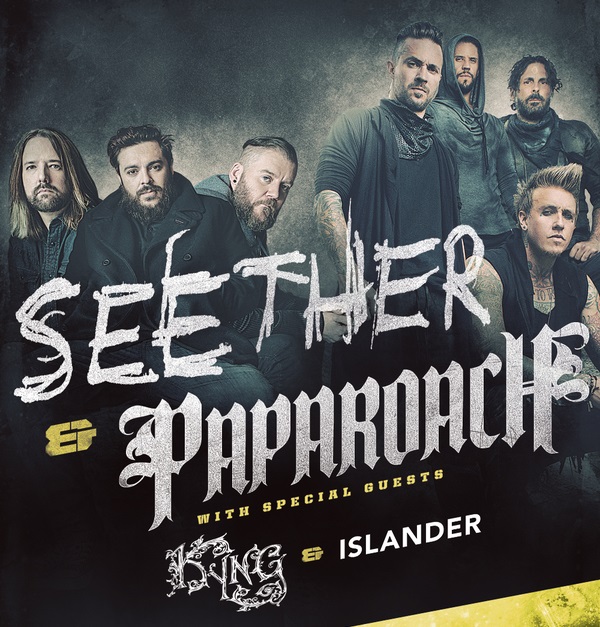 NAPALM DEATH AND VOIVOD ANNOUNCE 2015 THROUGH SPACE AND GRIND TOUR