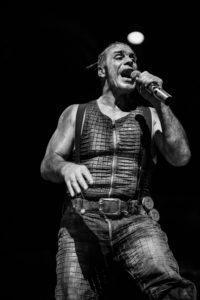 (TRR) Without a doubt Rammstein has got to be on the best live bands I have ever had the pleasure to witness in concert. It was like watching some kind of heavy metal Cirque du Soleil complete with incredible pyrotechnics, unbelievable stage design, theatrics, and of course blistering heavy metal music. It has been a very long time since I have been on my feet from the beginning of the show to the very end, however I just could not peel my eyes away from the stage.

Rammstein is one of those band’s where you don’t want to miss a single minute of the action and they had the entire audience engrossed from the first notes of “Sonne” to the closing spectacle/foam party for “Pu**y”. The band’s set was a solid mix of all of their top hits that spanned the entire Rammstein catalog and included fan favorites such as ” Asche zu Asche”, “Mutter”, “Links 2-3-4”, “Du Hast”, “Mann Gegen Mann”, “Ohne Dich”, “Amerika”, and “Engel” to name a handful. The pyrotechnics and set design were carefully planned out to match each song and the entire show was a breathtaking visual feast. 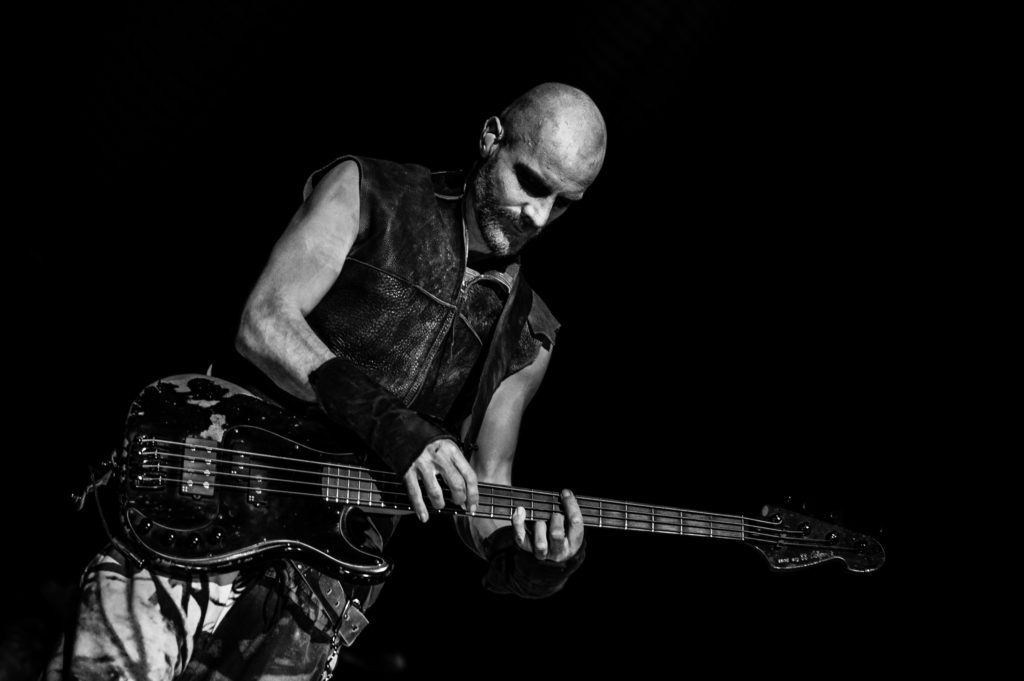 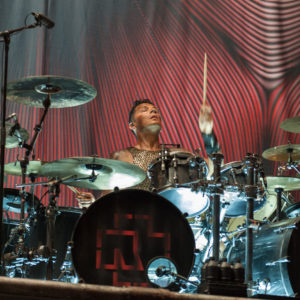 personal. It is completely apparent that a lot of time and energy has been spent by Rammstein making sure that their live show is unforgettable and they have absolutely succeeded.

There were so many stand-out moments during their set that it is incredibly hard to even narrow it down to a select few, however to me the flame-throwers attached to their faces while playing, riding an inflatable raft through the crowd, and the enormous wings that unfurled and shot flames sky-high rank pretty highly.

The show was one of the most entertaining I have ever seen and if you have not had a chance to check out Rammstein live, you don’t know what you are missing. Rammstein has definitely made their way on to my list as one of the best tours of 2012. The band’s level of performance and instrumentation is phenomenal and if you are looking for a show that is unique and definitely worth the ticket price, then Rammstein is a must see. 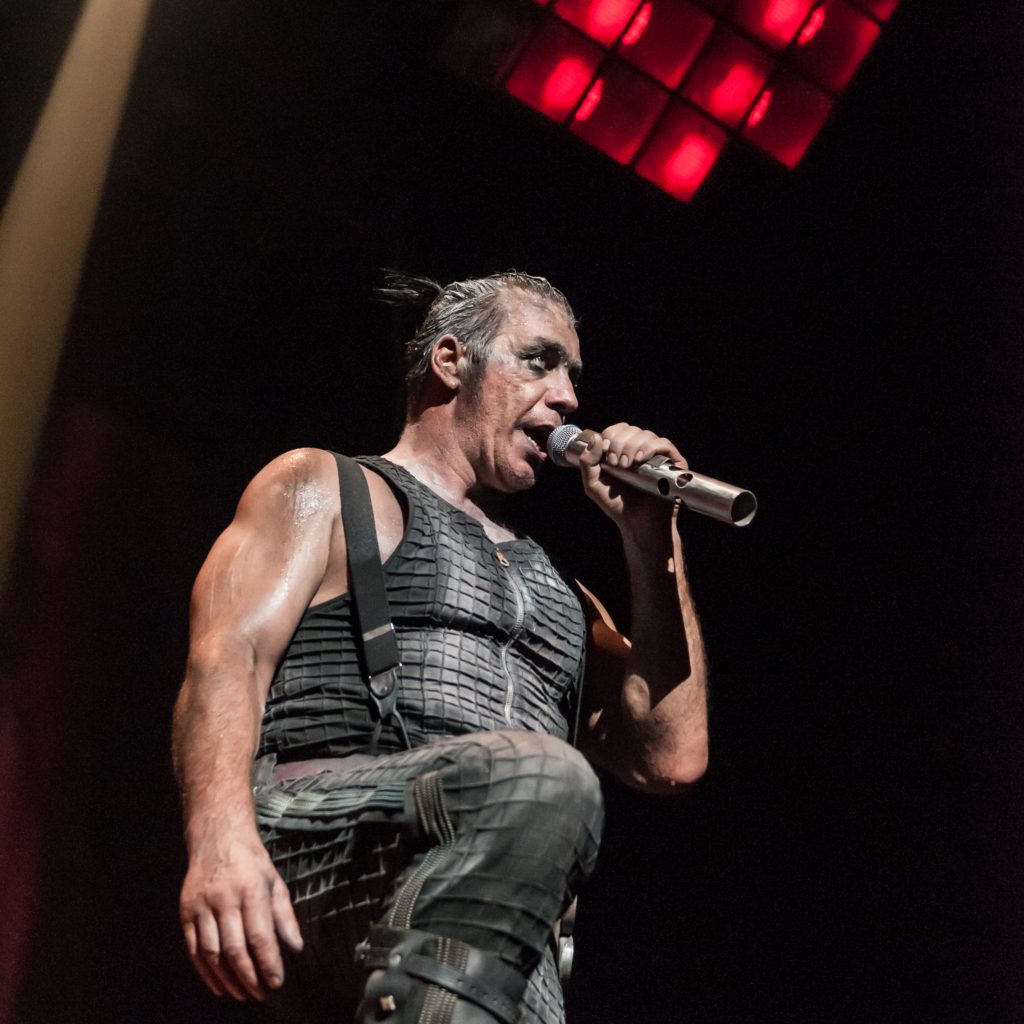 Rammstein formed in 1993 in Berlin, Germany. To date, the band have sold over 10 million albums worldwide. The crown jewel of their discography remains their 1997 sophomore effort Sehnsucht which brought the band international acclaim. The album’s Grammy-nominated single “Du Hast” has proven to be the act’s most iconic track. Last year, the band released their first greatest hits collection Made In Germany 1995-2011. 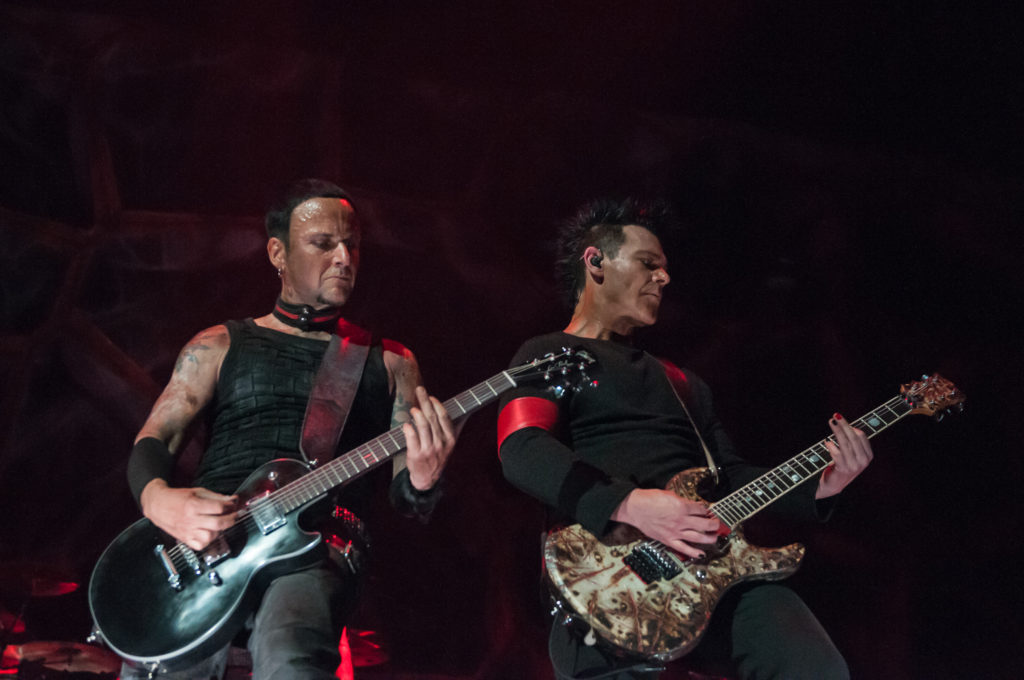