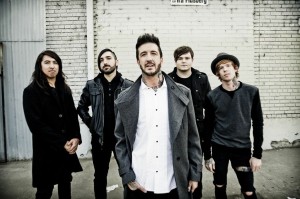 Today, Of Mice & Men premiered their new music video for the single, “Bones Exposed”, the second single off their new record, Restoring Force. The band worked with renowned producer David Bendeth (Papa Roach, Paramore, Breaking Benjamin, A Day To Remember) and the finished product debuted at #4 on the Billboard Top 200 and #2 on the UK Albums Chart. When talking about the concept of the album, frontman Austin Carlile states, ”What happens after a disaster? What happens after The Flood? You return to normal. You find balance again. That’s what we felt like we were doing with this album. We wanted this record to bring equilibrium back to our band and music. We’re letting everyone know that we’re here to stay. We’re Restoring Force.” The band is currently trekking across North American on The American Dream Tour with Bring Me The Horizon and Issues. 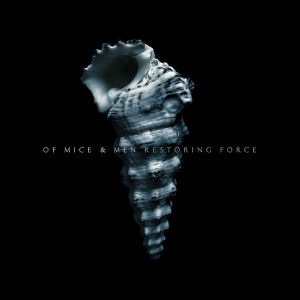 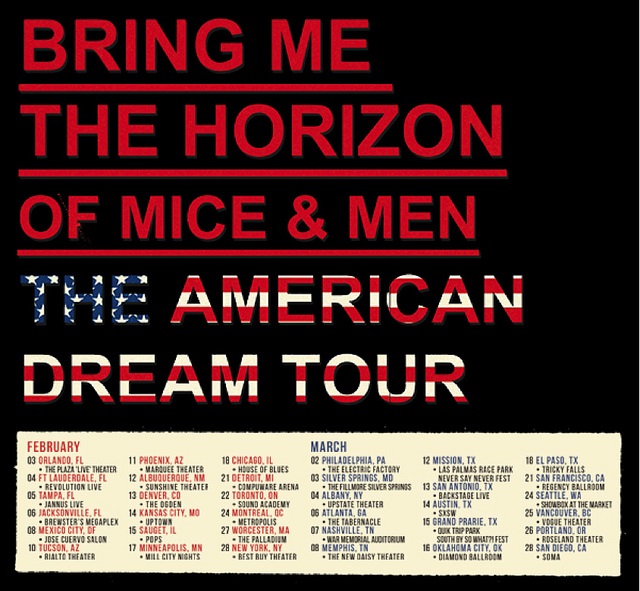