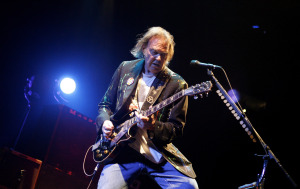 Today, classic rock icon Neil Young released a brand new single “Who’s Gonna Stand Up?” from his upcoming orchestral album Storytone. The album is set for a November release via Warner Bros. Records. Young first performed the new track live with his band Crazy Horse at a series of shows in the U.K. this summer. He also performed an acoustic version solo back on September 13 at the Walnut Creek Amphitheater in Raleigh, North Carolina at Farm Aid. Young has recorded the track with a 92-piece symphony and choir for his new all-orchestral album. Young worked with renowned German composer Chris Walden and producer Niko Bolas, who in the past worked with Young on other hits including “Rockin’ In The Free World” (1989) and “Living With War” (2006). Listen to the orchestral, live, and acoustic versions of “Who’s Gonna Stand Up?” and check out the artwork below. – by Matt Bishop (Photo Courtesy of AP) 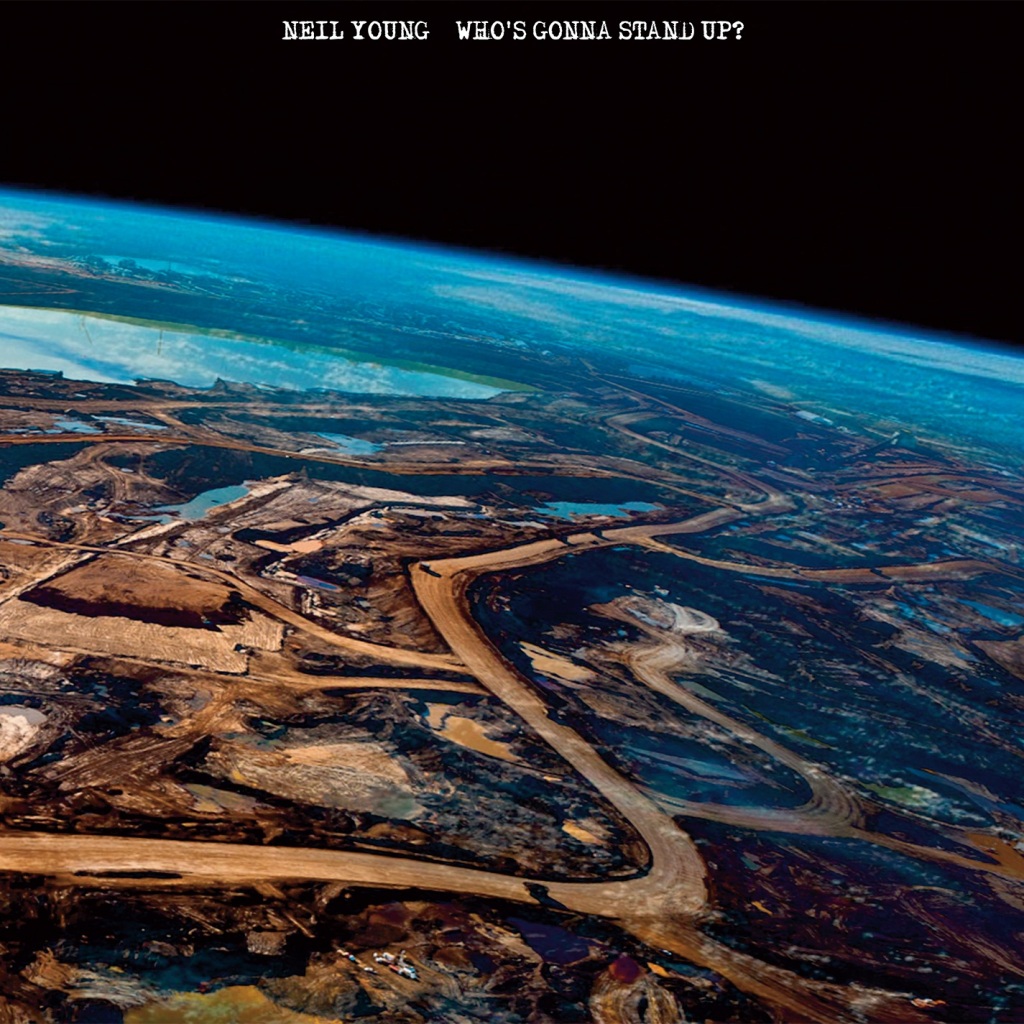