Alt-rock heroes Weezer have announced an intimate club tour set to kick off on October 2 at the Event Center at San Jose State University. The brief trek features six shows at which the band will play their new studio album Everything Will Be Alright In The End in full. After a minor production delay, the disc is set to drop on October 7 via Republic Records. Cars frontman Ric Ocasek is producing the album, having worked on the 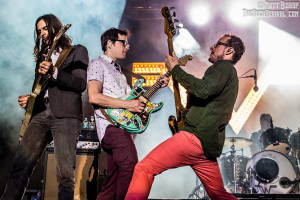 band’s Weezer (Blue) and Weezer (Green) albums in 1994 and 2001 respectively. The band has also unleashed the second single from the record “The British Are Coming”. “There’s all these vicious, awesome guitars happening,” bassist Scott Shriner says of the new music. Weezer headlined Musikfest in Bethlehem, PA back on August 9 and gave fans a taste of some of the new record live, as well as a plethora of big hits. Weezer toured a bit last fall, and embarked on their annual Weezer Cruise back in mid-February. Throughout their career, Weezer have released nine studio LPs and sold nearly 18 million albums worldwide. The band’s last studio effort, 2010′s Hurley, debuted at #6 on the Billboard Top 200. Their seminal debut LP, 1994′s Weezer (The Green Album) peaked at #16 on the Billboard Top 200 and went on to be certified multi-platinum. The disc is ranked #297 on Rolling Stone Magazine’s list of The 500 Greatest Albums of All Time. – by Matt Bishop 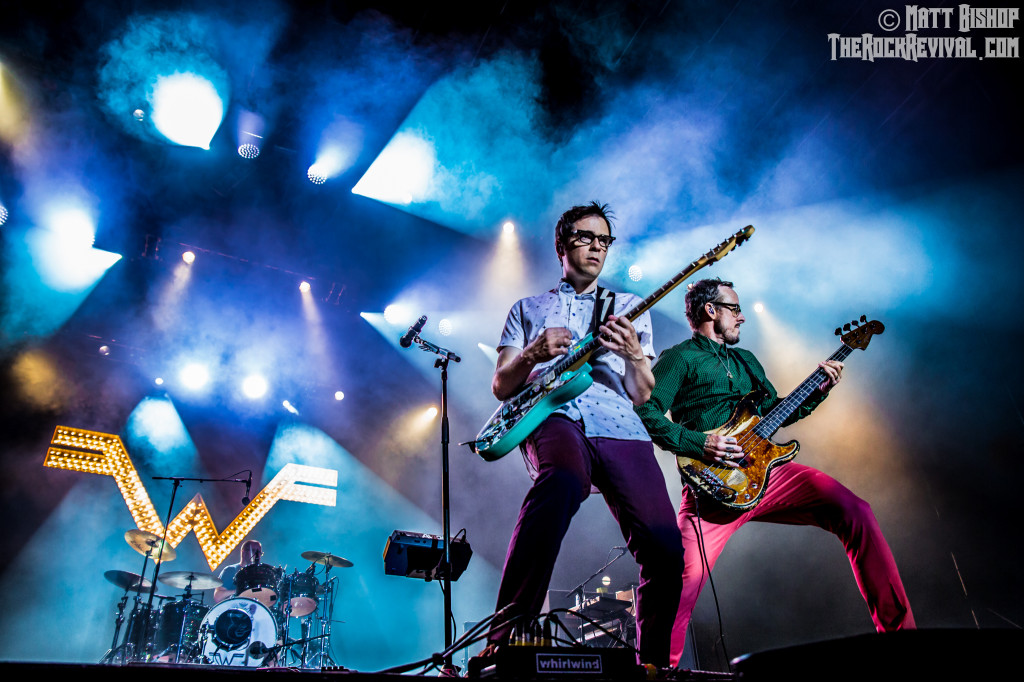 *Playing Everything Will Be Alright In The End in Full*