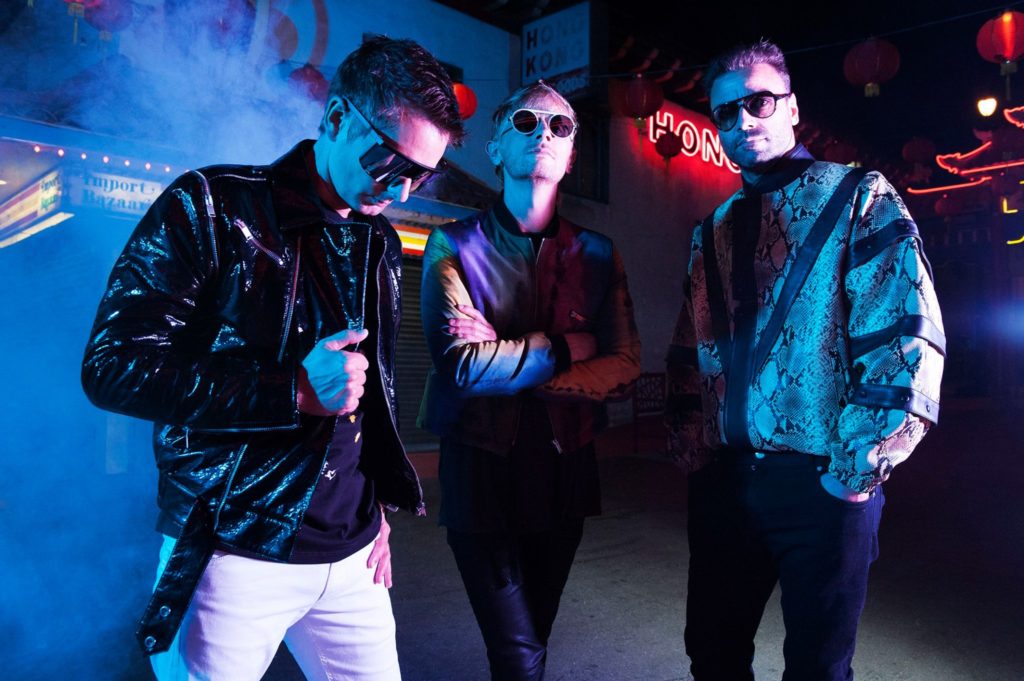 (TRR) – Multi-platinum rock trio Muse have announced their Simulation Theory World Tour. The massive arena trek kicks off on February 22 at the Toyota Center in Houston, TX and wraps up on July 26 at Wanda Metropolitano in Madrid, ES. Tickets go on sale this Friday, November 16 at 12pm local time HERE. Additional dates will be announced soon, the band stated in a press release.

Muse are set to release their eighth studio LP Simulation Theory on Friday via Warner Bros. Records. The album will be available in three formats: Standard (11 tracks), Deluxe (16 tracks), and Super Deluxe (21 tracks). The expanded tracklisting features an acoustic gospel version of “Dig Down,” “Pressure” featuring The UCLA Bruin Marching Band, a live version of “Thought Contagion,” as well as acoustic renditions of several tracks including “Something Human,” and “alternate reality” versions of “Algorithm” and “The Dark Side.”

Welcome to the Revival of rock 'n' roll music. The way you used to hear rock, see rock, and feel rock is going to be shattered into a million pieces, reassembled, and revived. Dive into the realm of rock with interviews, concert coverage, and breaking news that make the music seem real again - in your ears, in your mind, and right in front of your very eyes. You'll feel the cool steel of the guitar strings and the smooth wood grain of the drum sticks right in your hands, all with the echoes of reverb in your head. This is the way rock was supposed to be experienced. Welcome to the Revival of rock 'n' roll music.
View all posts by Matt Bishop →
Tagged  Muse, simulation theory.
Bookmark the permalink.