Last weekend, 40,000 people came together for the sold out debut of Surf City Blitz at Huntington State Beach in Orange County, California to enjoy one of the greatest punk rock lineups in the history of Southern California along with Roland Sands Presents The Moto Beach Classic’s world-class motorcycle racing. 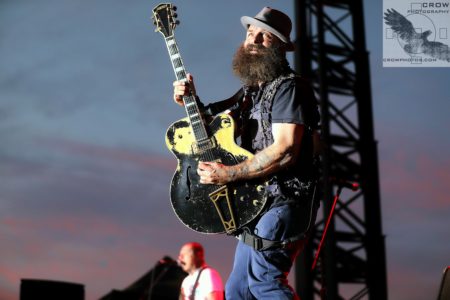 The concerts, performed on a huge stage built right on the sand, featured the best of California punk rock bands, and almost all were openly grateful to be able to perform on the beach they played at growing up, surrounded by friends and family. This sense of community was illustrated when Dave Quackenbush and Warren Fitzgerald from The Vandals and Brooks Wackerman (Avenged Sevenfold, ex-Bad Religion and Suicidal Tendencies) joined Pennywise on stage Saturday night for The Vandals’ classic “Urban Struggle.” 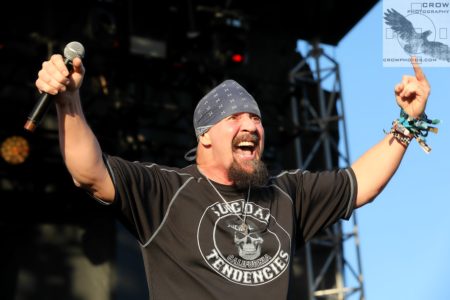 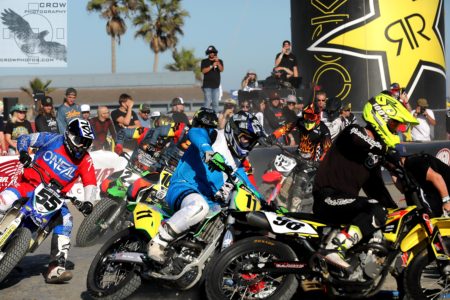 The WCBR Hurley Surf and Turf competition combined surfing and motorcycle racing, with Justin Mulford winning both of the motorcycle races and leading the Huntington Beach team to overall victory. BMW hosted the Salty Sprint races, giving racers a chance to hop on some BMW R Nine-Ts and wait for the rag to hit the ground before ripping down the 400 foot line to the checkered flag. Local Kevin Duke took the Bell #1 Helmet as a prize for being the fastest. Del Amo Motorsports hosted the Kawasaki Z125 Gymkhana race where Nicky Rymer took the trophy. Bell Helmets hosted the stunt show where big bikes got their front wheel at 12 o’clock and shredded endless tires in a plume of smoke while spectators shouted for more. 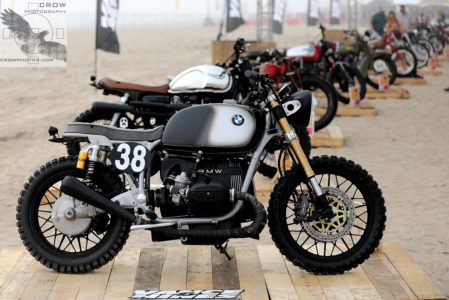 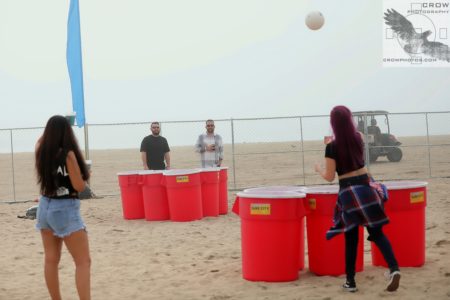 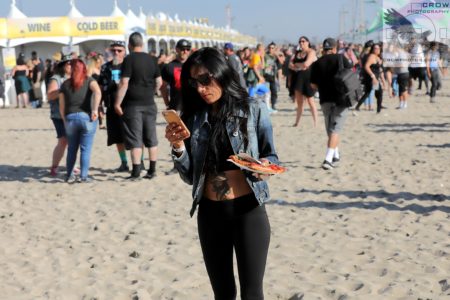 Check out video highlights from the festival here:
https://www.facebook.com/surfcityblitz/videos/308960819703805/