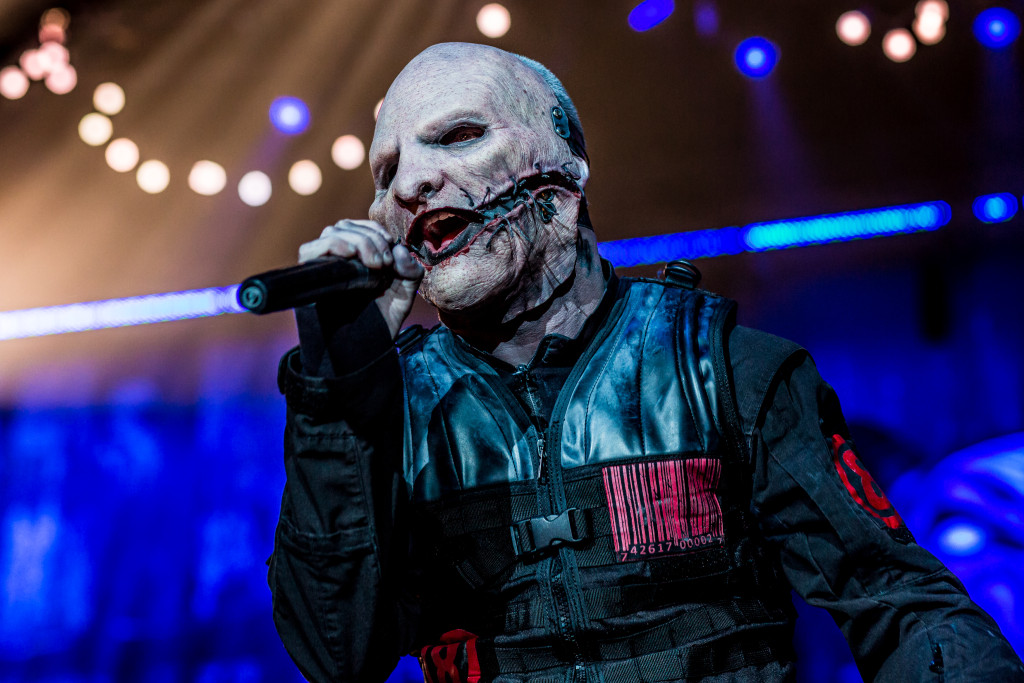 (TRR) – Slipknot have premiered a brand new single today “All Out Life.” The official music video for the track can be streamed below. It is the band’s first new song in four years. Slipknot recently announced a European tour for 2019 which includes a headlining appearance at Download Festival. The band is expected to released a new album next year, the long-awaited follow up to 2014’s .5: The Gray Chapter which debuted at #1 on the Billboard Top 200 and garnered three GRAMMY Award nominations.

Welcome to the Revival of rock 'n' roll music. The way you used to hear rock, see rock, and feel rock is going to be shattered into a million pieces, reassembled, and revived. Dive into the realm of rock with interviews, concert coverage, and breaking news that make the music seem real again - in your ears, in your mind, and right in front of your very eyes. You'll feel the cool steel of the guitar strings and the smooth wood grain of the drum sticks right in your hands, all with the echoes of reverb in your head. This is the way rock was supposed to be experienced. Welcome to the Revival of rock 'n' roll music.
View all posts by Matt Bishop →
Tagged  all out life, Corey Taylor, jim root, Slipknot.
Bookmark the permalink.