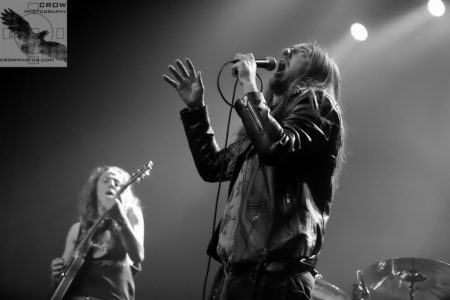 Of Limbo and Wolfmother rocked in November at The Observatory North Park in San Diego, California on November 1, 2018. It twas the day of the dead, but there was nothing dead about this night filled with awesome live rock music. The Observatory is such a great venue, not only with its ornate decor, but also with its acoustic sound. Everything sounded amazing, despite a couple of temporary mic issues with Of Limbo at the get go — this minor hiccup had little impact on their performance as “Grandpa” their cable guy quickly resolved the issue and the show went on unhitched. Of Limbo and Wolfmother made a great pairing with their classic hard rock artistry complimenting each other so well; therefore, it was an epic night of hard rock that will be remembered especially with their ironic and unplanned Aussie connection. 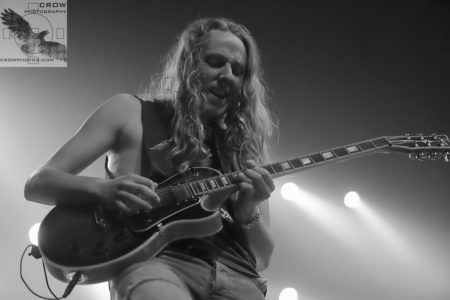 Of Limbo, from Long Beach, CA, opened the show with their soulful “real” rock n roll. They played a set of 9 songs, which included a finale cover mosh up of of Billy Idol’s “White Wedding” and “Rebel Yell”. Brothers, Jake and Luke Davies, originally from Melbourne, Australia, along with Herbie Brady and Juan Paz were in a very horrible near fatal car accident this past April while on tour in their van, which was totalled. After only a short 6 months of recovery, they just made an incredible comeback despite serious injuries and kicked off their “Resurrection” on October 20th. This band has been through a lot and their brotherhood is the key to their survival, which is definitely felt on and off the stage with their brotherly love, party perspective, desire for fun with electric vibes, and can do attitudes. 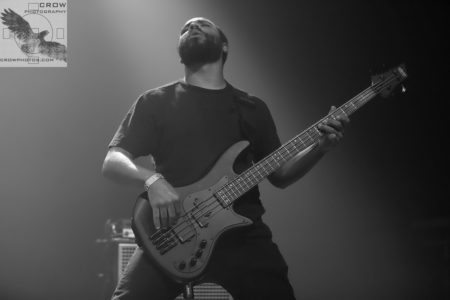 Australians Wolfmother brought their classic rock… Pink Floyd, Sabbath, AC/DC, and Zeppelinesque filled sounds, riffs, drumming, and tambourine beats… to San Diego. Last here in 2016, local fans were so happy to have their favorite Aussie band back in town again as The Observatory was vibing with the huge fan turnout. They played a full set of 15 songs, which included a mix of old songs and two new songs from Andrew Stockdale’s new second solo album, “Slipstream”, and ended the show with an encore of “Joker And The Thief”. 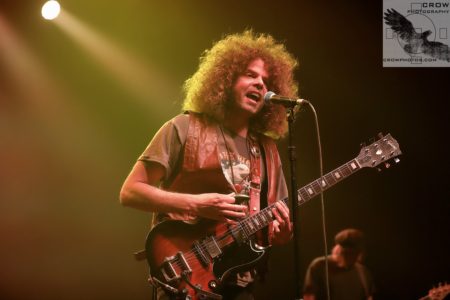 After Wolfmother started playing, Andrew Stockdale declared that they were going to “Let America rock again” and with Of Limbo’s Jake Davies perspective of “Let’s make Rock a fuckin’ party again”, both of these great bands surely accomplished these goals with the eclectic hard rock they both provided at this show that night. 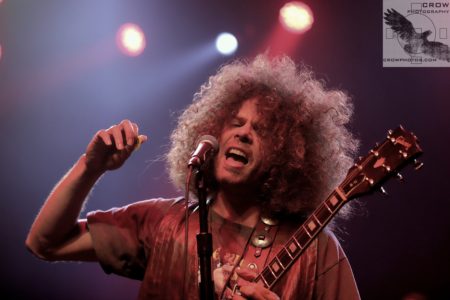 These bands are a must see so be sure to catch them when they are in a town near you. Check out their websites for current tour information and additional details:

A slideshow from Of Limbo at Observatory North Park in San Diego:

A slideshow from Wolfmother at Observatory North Park in San Diego: