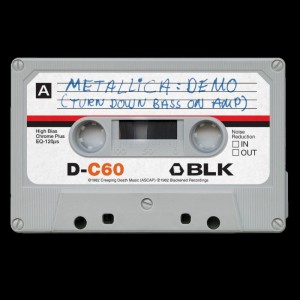 For Record Store Day on April 18, the mighty Metallica will be going back to their roots with a limited edition reissue of their 1982 demo No Life ‘Til Leather. The 7-track demo was recorded at Chateau East Studio Tustin, CA on July 6, 1982 by the band’s original lineup of James Hetfield (lead vocals, rhythm guitar), Lars Ulrich (drums), Dave Mustaine (lead guitar), and Ron McGovney (bass). The original raw mixes have been re-mastered to maximize the sound potential for 2015 without altering the originals. The EP will be released on CD, vinyl, and as part of a collector’s set this summer. Metallica issued a collective statement regarding the release:

“This year we decided to celebrate Record Store Day with our friends at independent retail by taking a huge leap back in time to our humble beginnings with that little rectangle of plastic known as the “demo tape.”  In 1982 we recorded seven songs that became our initial calling card known as No Life ’til Leather and it led us to our first record deal . . . the rest, as you some of you may know, is history!  We hope you enjoy this little walk down memory lane with us and that you will continue to join us in supporting independent record stores around the world.”

After a massive world tour in 2014, Metallica are busy working on a brand new studio album. It will be the band’s first since 2008’s Grammy Award-winning effort Death Magnetic. The band are also slowly releasing live material from their massive world tour over the last few years. Metallica are set to headline Rock In Rio USA in Las Vegas, NV this May and Rock In Vienna in Vienna, Austria this June. – by Matt Bishop 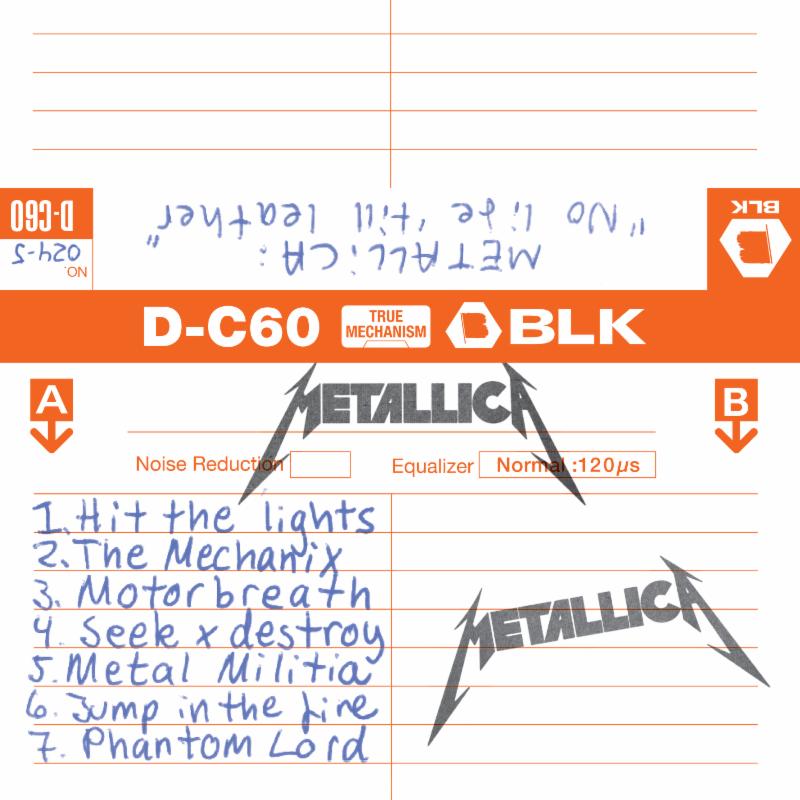 NICKELBACK PREMIERE NEW MUSIC VIDEO FOR "SHE KEEPS ME UP"