Home » METALLICA, LINKIN PARK, DEFTONES, and NO DOUBT SET FOR ‘ROCK IN RIO USA’ IN LAS VEGAS NEXT MAY

METALLICA, LINKIN PARK, DEFTONES, and NO DOUBT SET FOR ‘ROCK IN RIO USA’ IN LAS VEGAS NEXT MAY

In May 2015, one of the world’s largest music festivals will make it’s debut in America. Rock in Rio, the epic annual festival that takes place in Rio De Janeiro, is being brought to America for the very first time in 2015. The festival is set to take place on May 8-9 and May 15-16 2015 at the MGM Resort Festival Grounds in Las Vegas, NV. After a monstrous summer tour that saw them headline the biggest festivals all around the word, thrash metal titans Metallica are returning to the U.S. for their first live performance on home soil since their Orion Music + More Festival last summer in Detroit, MI. The band is set to headline the festival, along with appearances from Linkin Park, Deftones, No Doubt, and many more to be announced. A group including MGM Resorts are reported be building a 33-acre outdoor festival ground on the Las Vegas Strip that will feature 5 stages. – by Matt Bishop 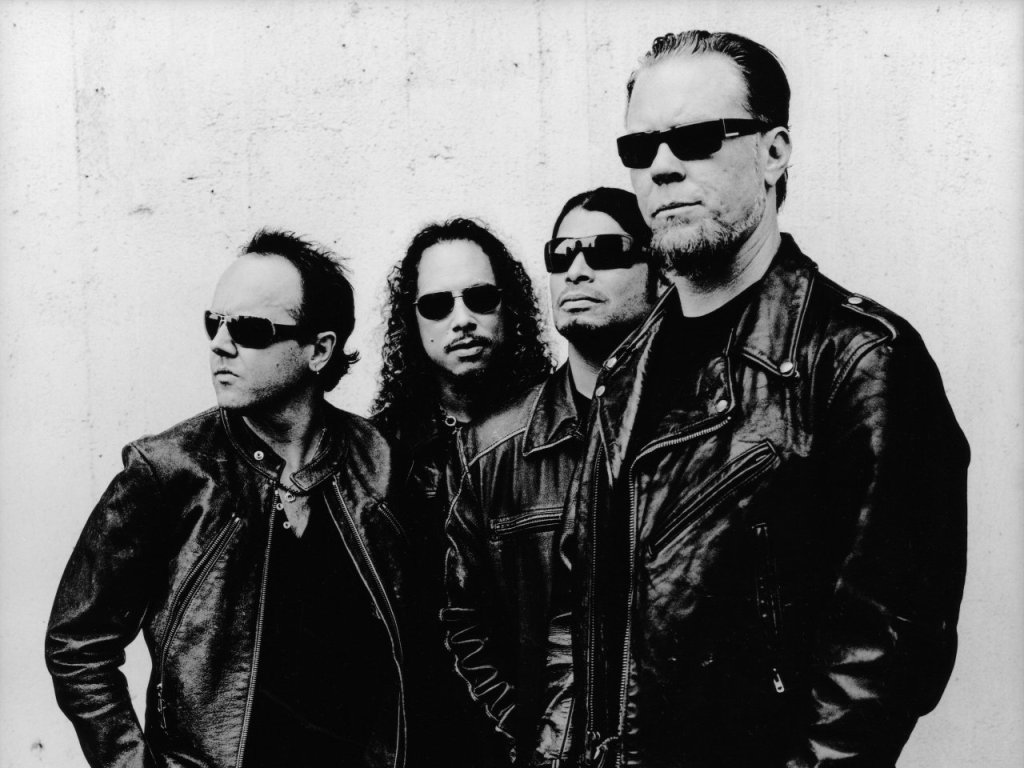 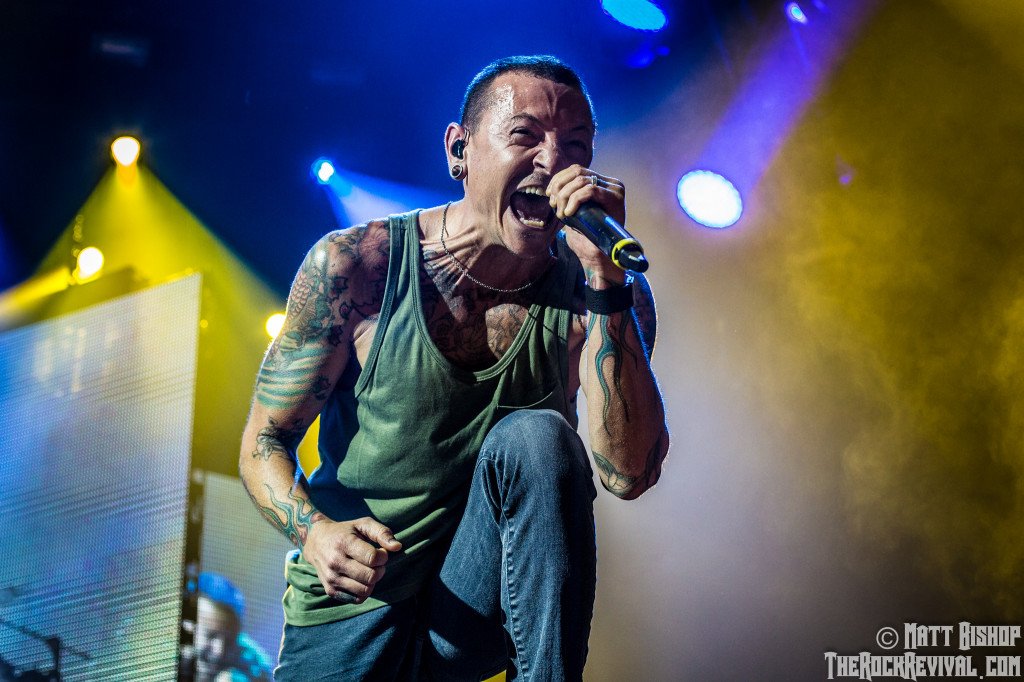 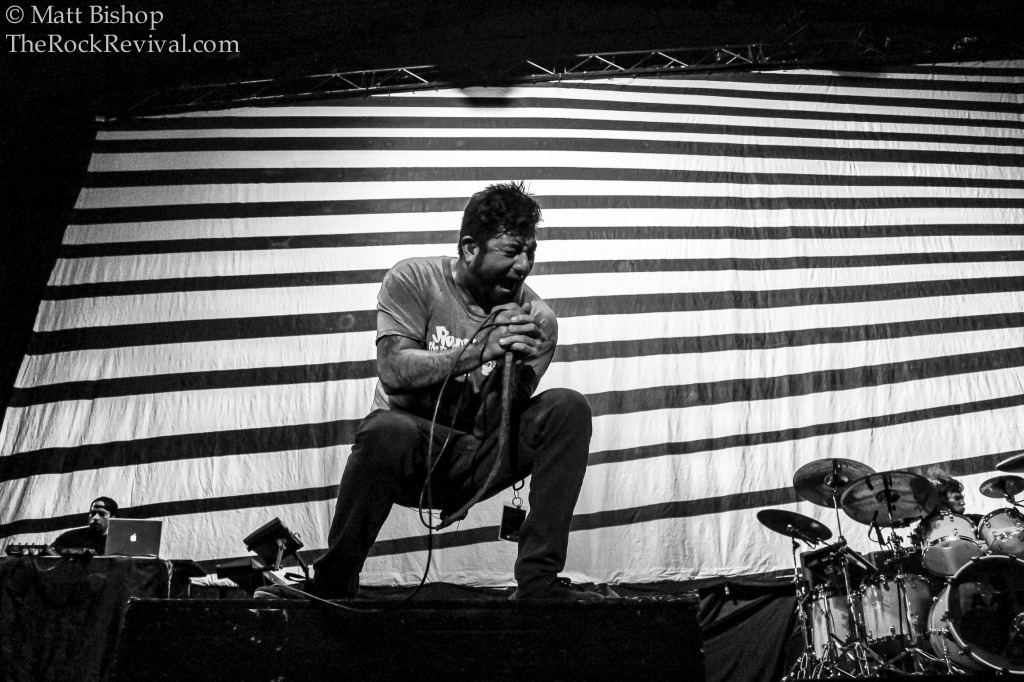