Metallica have premiered another new track “Atlas, Rise!” from their highly-anticipated new studio album Hardwired…To Self-Destruct which drops on November 16. Stream the official music video for the new song above. Metallica’s new album is the long-awaited follow-up to their Grammy Award-winning 2008 gem Death Magnetic. The new disc, produced by Greg Fidelman, clocks in at nearly 80 minutes. The album is now available for pre-order via Metallica.com on double-disc CD, vinyl, and digital download. The deluxe edition will feature a third disc of riff recordings that helped spawn the album. The band have been steadily giving fans a decent dose of the album before its release. They unleashed the music video for the album’s title track on August 18 and “Moth Into Flame” on September 26. 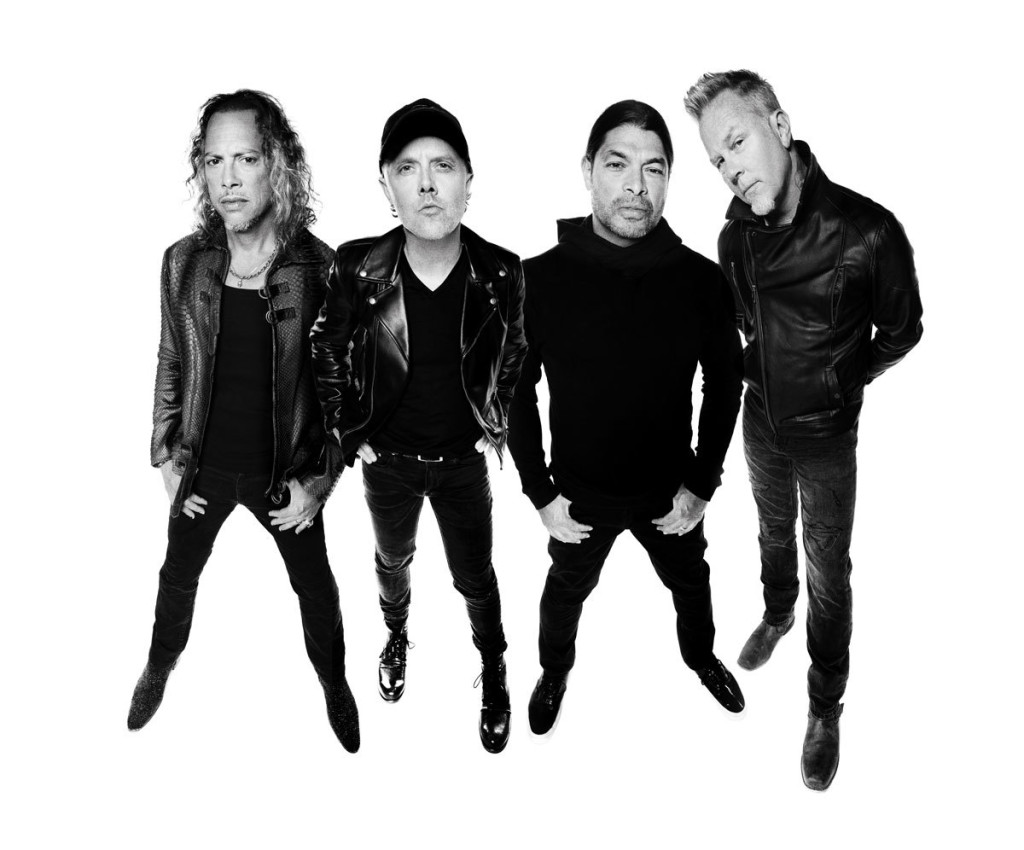