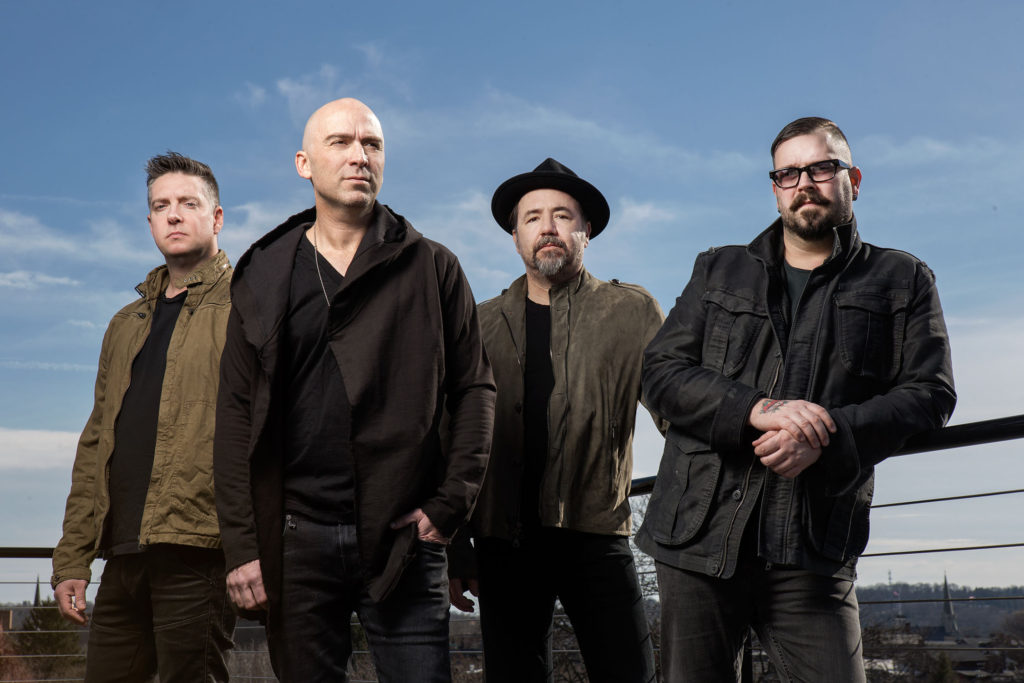 In 2016, Live reunited with original vocalist Ed Kowalczyk for the first time since 2009. The band have several high-profile festival appearances booked around the globe including Rock On The Range (Columbus, OH), BottleRock Napa Valley (Napa, CA), Pinkpop Festival (Landgraaf, Netherlands), Lollapalooza (Chicago, IL) and many more. Live’s last album with Kowalczyk was 2006’s Songs from Black Mountain. The band released The Turn in 2014 with vocalist Chris Shinn. To date, the crown jewel if their discography remains 1994’s multi-platinum smash Throwing Copper.