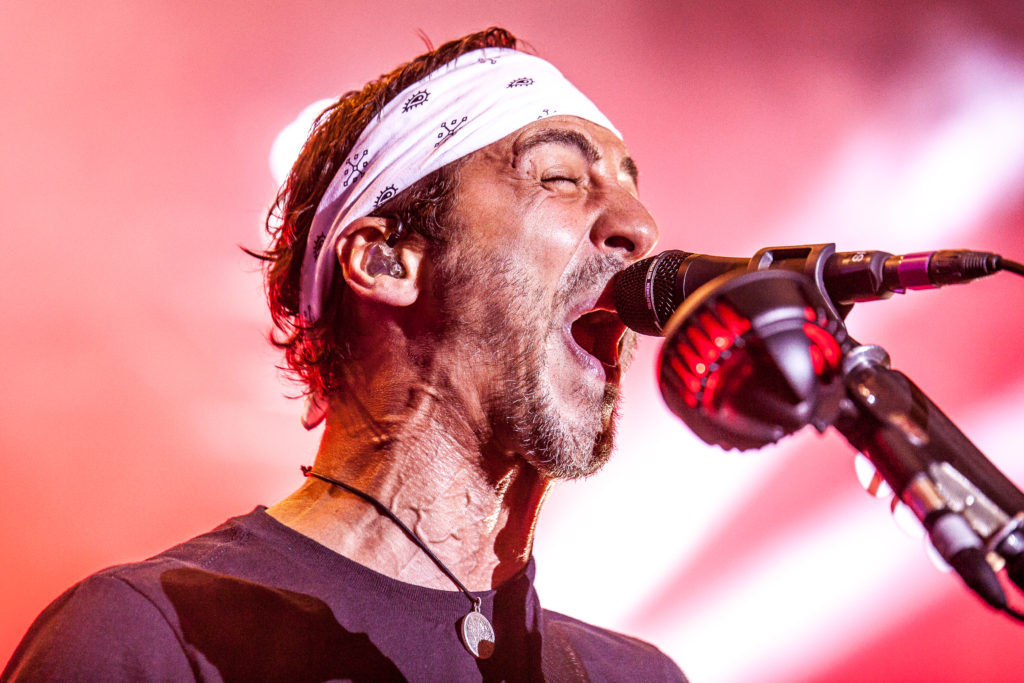 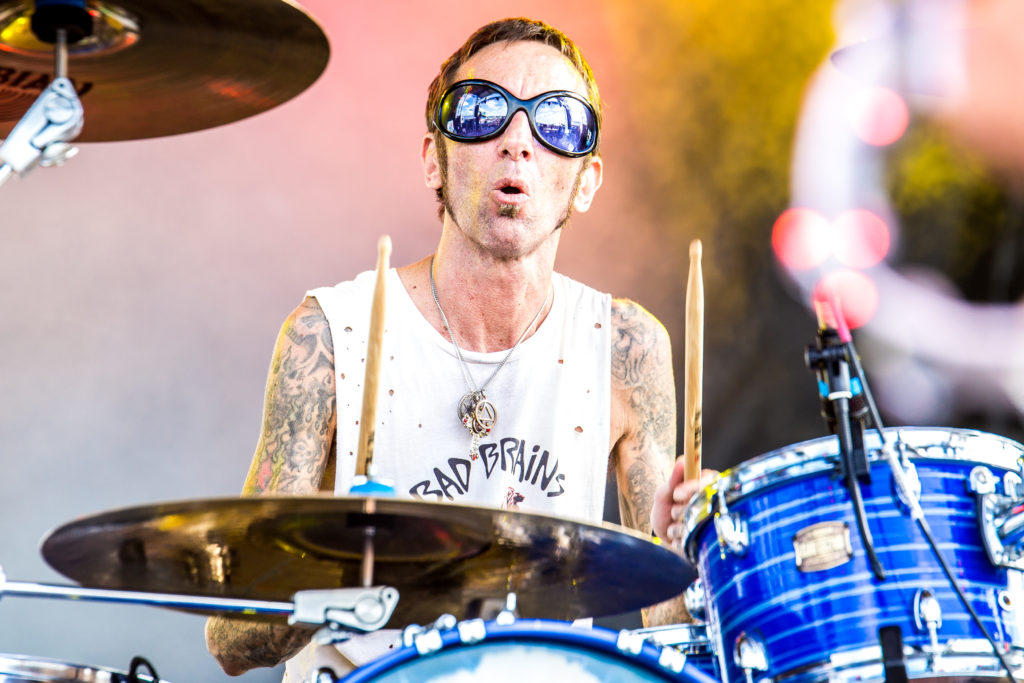 This past weekend, Godsmack headlined 93.3 WMMR’s MMR*B*Q at the BB&T Pavilion in Camden, NJ. During the set, lead singer Sully Erna said to the crowd, “Are you guys seated? They put you in fucking seats for a Godsmack show?” Musikfest played host to Avenged Sevenfold in 2013 and Alice In Chains in 2015. Both shows were seated, and both shows lost a bit of energy because of it. Hopefully ArtsQuest will get some more hands on deck and convert the Sands Steel Stage into a GA venue for heavy rockers Godsmack. 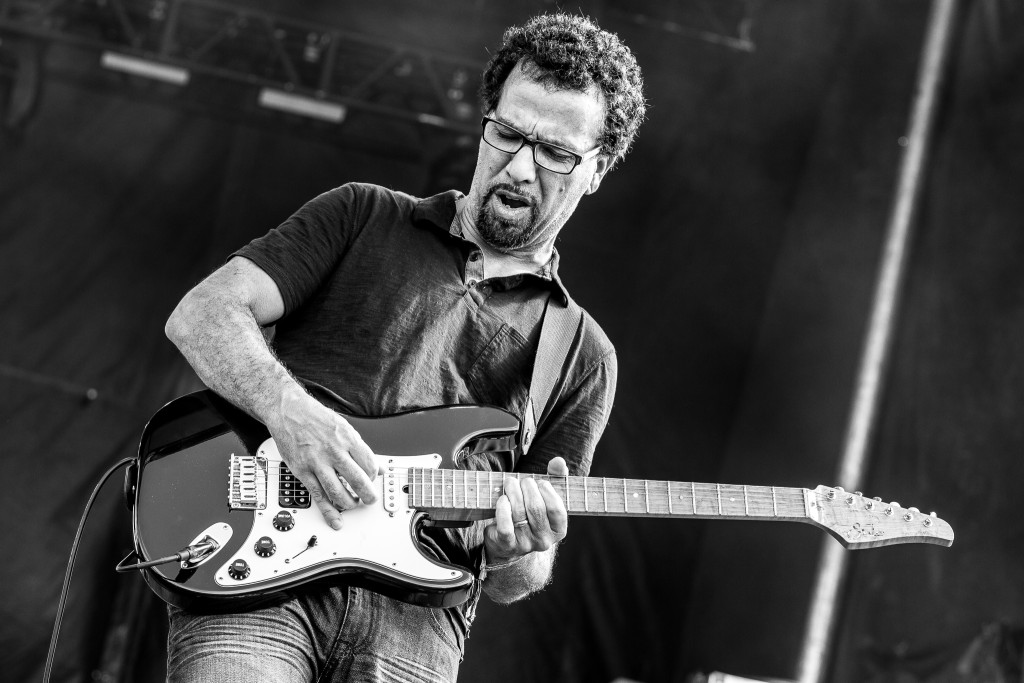 Godsmack have been hard at work in the studio working on the follow-up to 2014’s 1000HP. The disc peaked at #3 on the Billboard Top 200, #2 on Billboard Rock Albums, and #1 on Billboard Hard Rock Albums. The band will celebrate the 20th anniversary of their seminal self-titled debut album this year, and they have pushed back the release of their new record to 2018 in order to enjoy their anniversary. In addition to Musikfest, Godsmack are hitting the U.S. festival circuit this spring and summer with performances at Chicago Open Air, Northern Invasion, and River City Rockfest.

Welcome to the Revival of rock 'n' roll music. The way you used to hear rock, see rock, and feel rock is going to be shattered into a million pieces, reassembled, and revived. Dive into the realm of rock with interviews, concert coverage, and breaking news that make the music seem real again - in your ears, in your mind, and right in front of your very eyes. You'll feel the cool steel of the guitar strings and the smooth wood grain of the drum sticks right in your hands, all with the echoes of reverb in your head. This is the way rock was supposed to be experienced. Welcome to the Revival of rock 'n' roll music.
View all posts by Matt Bishop →
Tagged  Godsmack, live, Musikfest.
Bookmark the permalink.