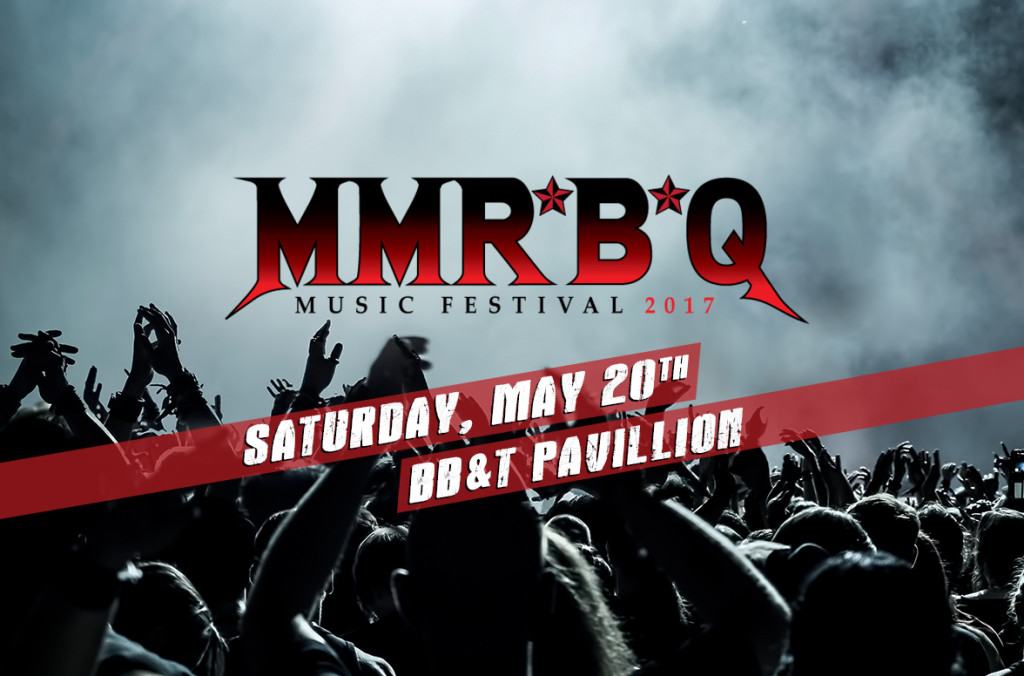 As festivals around the world are starting to unveil their lineups for next year, 93.3 WMMR has announced the lineup for the MMR*B*Q on Saturday, May 20, 2017. Godsmack is set to headline alongside another act that will be announced in the near future. Also set to perform are Bush, The Pretty Reckless, The Struts, Zakk Sabbath, Rival Sons, Dinosaur Pile-Up, and more to be announced. Jaxon’s Local Shot Artist will also be featured on the bill. Tickets are $35-$49.50 and go on sale Friday, December 16 at 12pm EST via WMMR.com.

AT THE DRIVE IN PREMIERE NEW TRACK "GOVERNED BY CONTAGIONS"

Skillet Announce The Unleashed Tour for 2017