Today, Korn unleashed the official music video for their new single “Hater” off the band’s latest release The Paradigm Shift – World Tour Edition. The video is comprised of chaotic fan footage from Korn shows all around the globe. Korn’s eleventh studio album The Paradigm Shift was released in October 2013. It debuted at #8 on the Billboard Top 200 and served as a comeback record for founding guitarist Brian “Head ” Welch. The band recently completed a co-headlining trek on the Rockstar Energy Drink Mayhem Festival, and are planning to announce another fall run soon. – by Matt Bishop 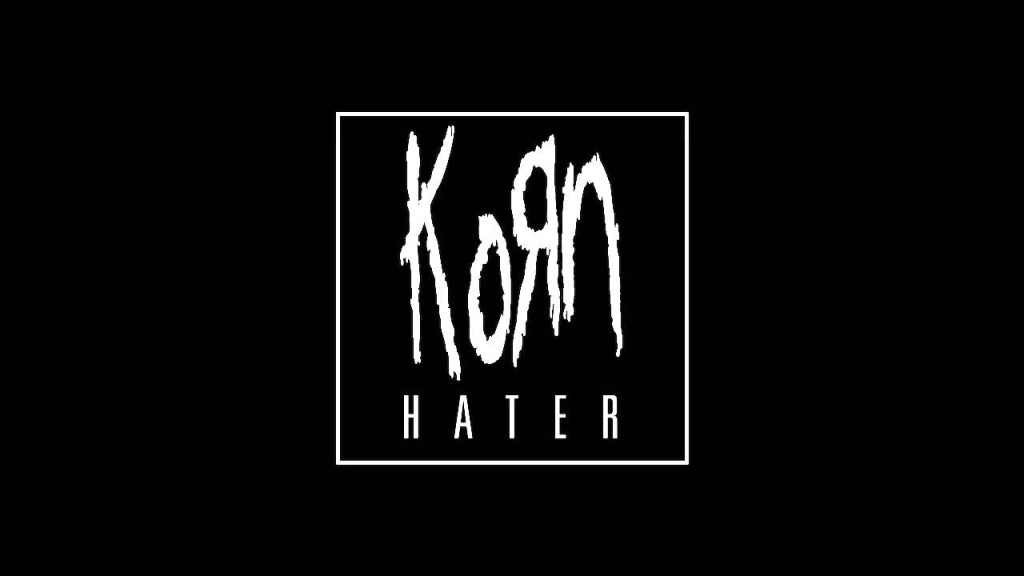