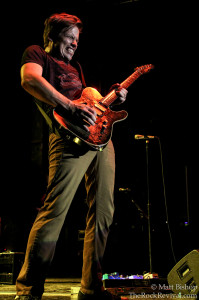 Grammy Award-winning blues rocker Jonny Lang is showing his soul to the world in his 2013 world tour. A few days ago, Jonny brought his raw brand of blues to The Keswick Theatre in Glenside, PA and rocked out for another packed house. From the moment he walked on stage, Lang captivated the crowd with his smooth hooks and shredding solos. Jonny is touring in support of his latest album, Fight For My Soul, which came out last month. The disc debuted at #1 on the Billboard Blues Albums Chart, #2 on the Billboard Christian Albums Chart, and #50 on the Billboard Top 200. Lang’s presence in blues and rock ‘n’ roll has been felt steadily since 1997, and with his new album and tour, his impact is as strong as ever.

As Lang walked out onto the stage that night at The Keswick, is was not the first time he 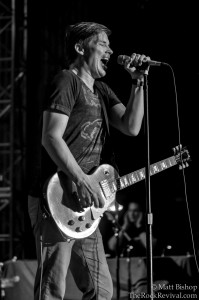 had done so that day. Earlier in the afternoon, Lang graced the stage at World Cafe Live in center city Philadelphia for a brief but special 6-song performance. The free concert, part of World Cafe Live’s Free at Noon concert series, was packed. After showcasing two songs from his new album and closing with is signature hit, “Lie To Me”, Lang was off to the nearby Keswick for round two. That evening, Jonny set the tone for his second show with “Dont Stop (For Anything)” off his Grammy Award-winning fourth LP, Turn Around. From there, he treated fans to a wide variety of work, including covers of Stevie Wonder’s “Living for The City” and Muddy Waters’ “40 Days and 40 Nights”. After his set, Jonny returned to the stage for a 3-track encore that included the Muddy Waters cover, a special solo acoustic version of “Breakin’ Me”, and an acoustic-turned-electric version of his trademark smash, “Lie To Me”. Lang’s performance was filled with passion, grit, and soul. He pours all he has into every verse, riff, and note. Whether it be rock, metal, or blues, Jonny is certainly one of the best guitar players I’ve ever seen play live. 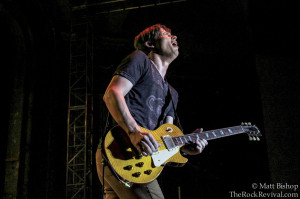 Jonny Lang burst onto the blues scene in 1997 with his breakout debut album, Lie To Me. After signing with A&M Records in 1996, Lang released the album to much critical acclaim and fan appreciation at just 16 years old. The disc landed and #44 on the Billboard Top 200. Lang wasted no time in putting out his sophomore effort, 1998’s Wander This World. The album is arguably the best in Lang’s catalog, earning him his first Grammy Award nomination. Debuting at #28 on the Billboard Top 200, the album garnered Lang much praise for producing such a mature sound at such a young age. That same year, Lang made a cameo (along with many other notable musicians) in the film Blues Brothers 2000, starring Dan Aykroyd and John Goodman. In 1999, Lang was invited to play at The White House for an audience that included former President Bill Clinton and Hillary Clinton.

In 2003, Lang returned to the studio for his third album, Long Time Coming, which debuted at #17 on the Billboard Top 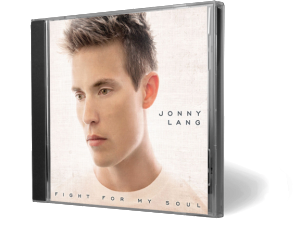 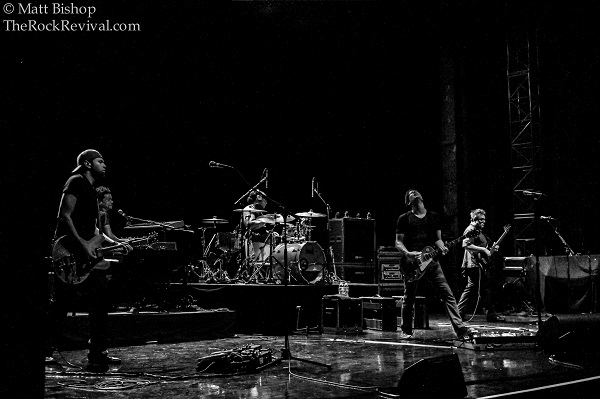