Today, Incubus have premiered their brand new single “Absolution Calling”. The track is the band’s first piece of recorded material in four years. Incubus played the 25th Annual KROQ Almost Acoustic Christmas back on December 13 in Los Angeles, CA. There, the band debuted their first new single “Trust Fall” live at the show. Recently, the band inked a new record deal with Island Records with plans to release two new EPs in 2015. “The recording has been fantastic, it’s been amazing,” guitarist Mike Einziger told our friends at Billboard. “We’re planning on releasing two installments that will total an album, two EPs. We’re hoping to put out the first one in February or March, then the summer.” The band’s last effort was 2011’s If Not Now, When? which debuted at #2 on the Billboard Top 200. During the band’s down time, Einzinger played guitar on the hugely successful Avicii-produced single “Wake Me Up” that featured Aloe Blacc on vocals in 2013. Vocalist Brandon Boyd was also active, releasing his new solo album Sons of The Sea. He toured in support of the album. Incubus are set to play Soundwave Festival in February in Australia. – by Matt Bishop 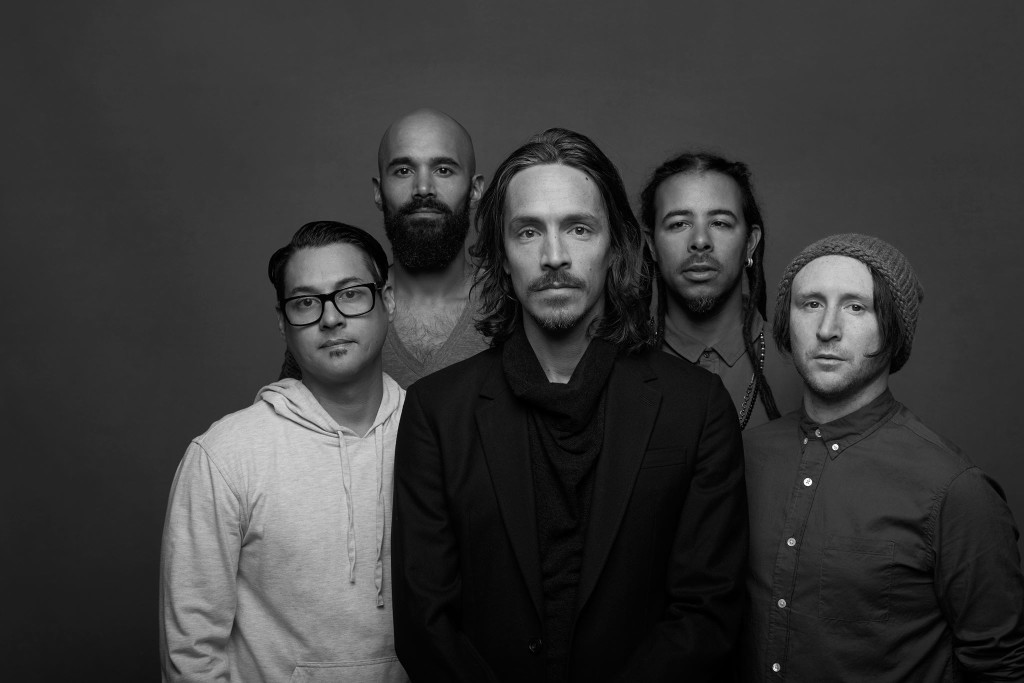 Welcome to the Revival of rock 'n' roll music. The way you used to hear rock, see rock, and feel rock is going to be shattered into a million pieces, reassembled, and revived. Dive into the realm of rock with interviews, concert coverage, and breaking news that make the music seem real again - in your ears, in your mind, and right in front of your very eyes. You'll feel the cool steel of the guitar strings and the smooth wood grain of the drum sticks right in your hands, all with the echoes of reverb in your head. This is the way rock was supposed to be experienced. Welcome to the Revival of rock 'n' roll music.
View all posts by Matt Bishop →
Tagged  absolution calling lyric video, alternative rock, brandon boyd, incubus 2015, incubus absolution calling, incubus new album, incubus new music, incubus new song, incubus soundwave, rock revival, soundwave festival, TheRockRevival.com.
Bookmark the permalink.