Founding Deep Purple keyboardist and principle songwriter Jon Lord has passed away after almost a year-long battle with pancreatic cancer. Lord had been receiving treatment since last August. According to his publicist, Lord passed at the London Clinic today, surrounded by his family. 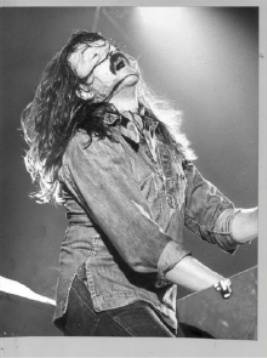 Jon Lord founded Deep Purple in 1968, and the band went on to become one of the most popular rock bands of all. Along with artists like Led Zeppelin, The Who, Steppenwolf, Black Sabbath, and Jimi Hendrix, Deep Purple are given much credit for inventing the hard rock/heavy metal sound and genre. The band’s 1972 masterpiece, Machine Head, is one of the greatest heavy metal albums of all time, and widely considered one of the greatest albums ever across all genres. Lord co-wrote many of Deep Purple’s legendary songs, including “Smoke On The Water,” and played with many bands and musicians throughout his career. Deep Purple broke up in 1976, but reformed in 1984. To date, the band has sold over 150 million albums.

Jon Lord was born in Leicester, UK on 9 June, 1941. Lord played piano and took classical music lessons, and eventually received a scholarship to drama school in London at the age of 19. On July 15, 2011, he received an honorary Doctor of Music degree from University of Leicester. Lord retired from Deep Purple in 2002. The Rock Revival sends it’s condolences and prayers to the Lord Family. May Jon be at peace. To Jon – Thank you so much for all of the wonder music! Your presence on stage and on this earth will be missed greatly, but you will forever be in our headphones and our hearts. – by Matt Bishop 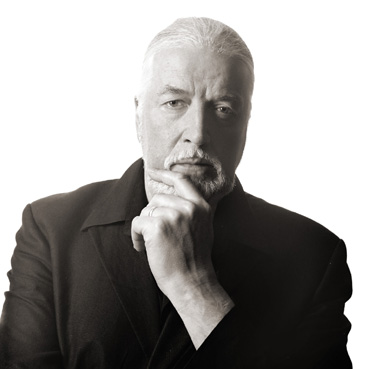 THE LIFE OF A RUNAWAY - A CONVERSATION WITH LITA FORD

The Rituals of Orion Festival with The Black Dahlia Murder