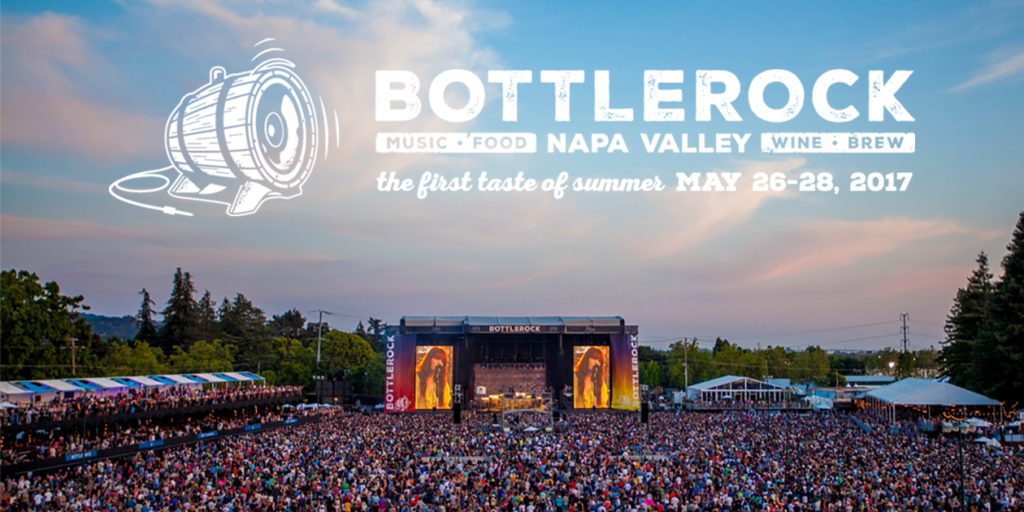 This May, Foo Fighters will play their first show on U.S. soil in 19 months as they headline BottleRock in Napa Valley, CA on May 26-28. Also headlining are Tom Petty & The Heartbreakers (who are celebrating their 40th anniversary this year) and Maroon 5. Other rock and alternative acts include Modest Mouse, Ben Harper & The Innocent Criminals, Silversun Pickups, Band of Horses, Fitz & The Tantrums, Gavin DeGraw, Catfish & The Bottlemen, The Hunna, Judah & The Lion, and the return of Live with vocalist Ed Kowalczyk. Tickets are available HERE. 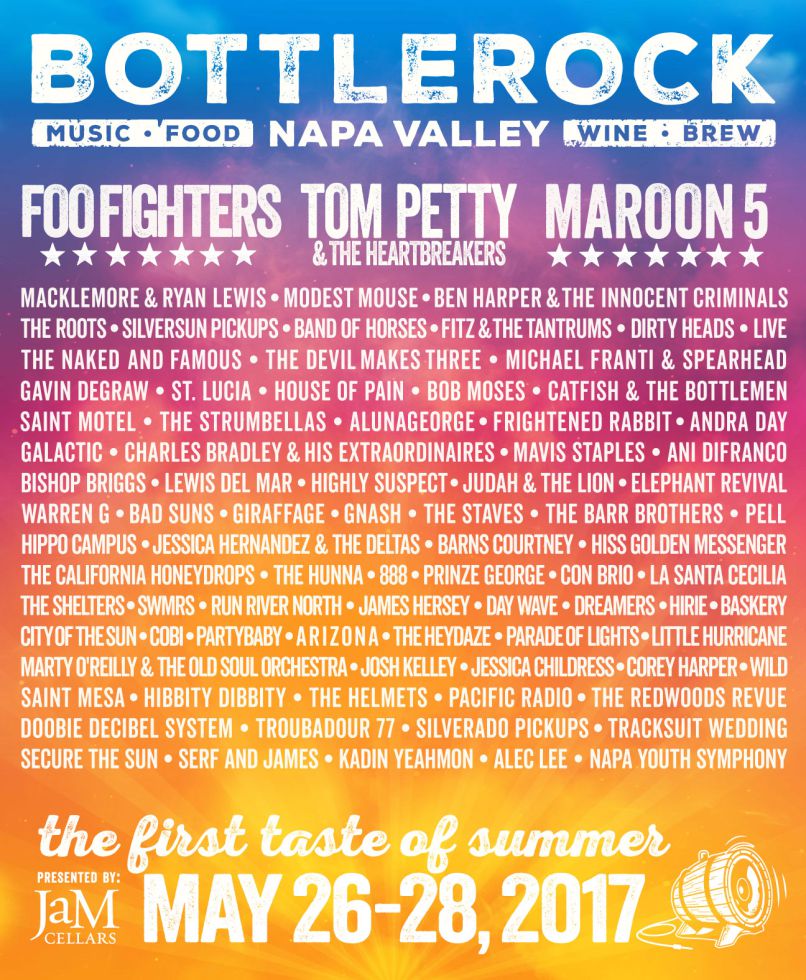 PEARL JAM, JOURNEY TO BE INDUCTED INTO ROCK AND ROLL HALL OF FAME