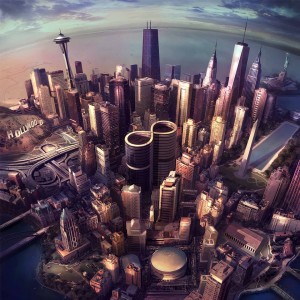 Finally, Foo Fighters have officially announced the title of their upcoming eighth studio album – Sonic Highways. The disc is due out on November 10, and shares the same title as their new HBO original series, which is slated to premiere on October 17 at 11pm EST. Last Friday, the band revealed the first 8 seconds of a track with Dave Grohl screaming “All rise!”. The band co-headlined the Firefly Music Festival in Dover, DE back in June. They are set to headline Life is Beautiful Festival in Las Vegas and Voodoo Experience Music + Arts Festival in New Orleans. No further tour plans have been announced by the band as of yet. 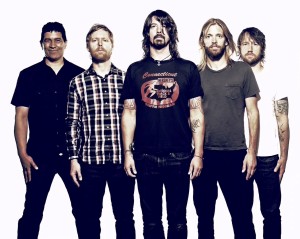 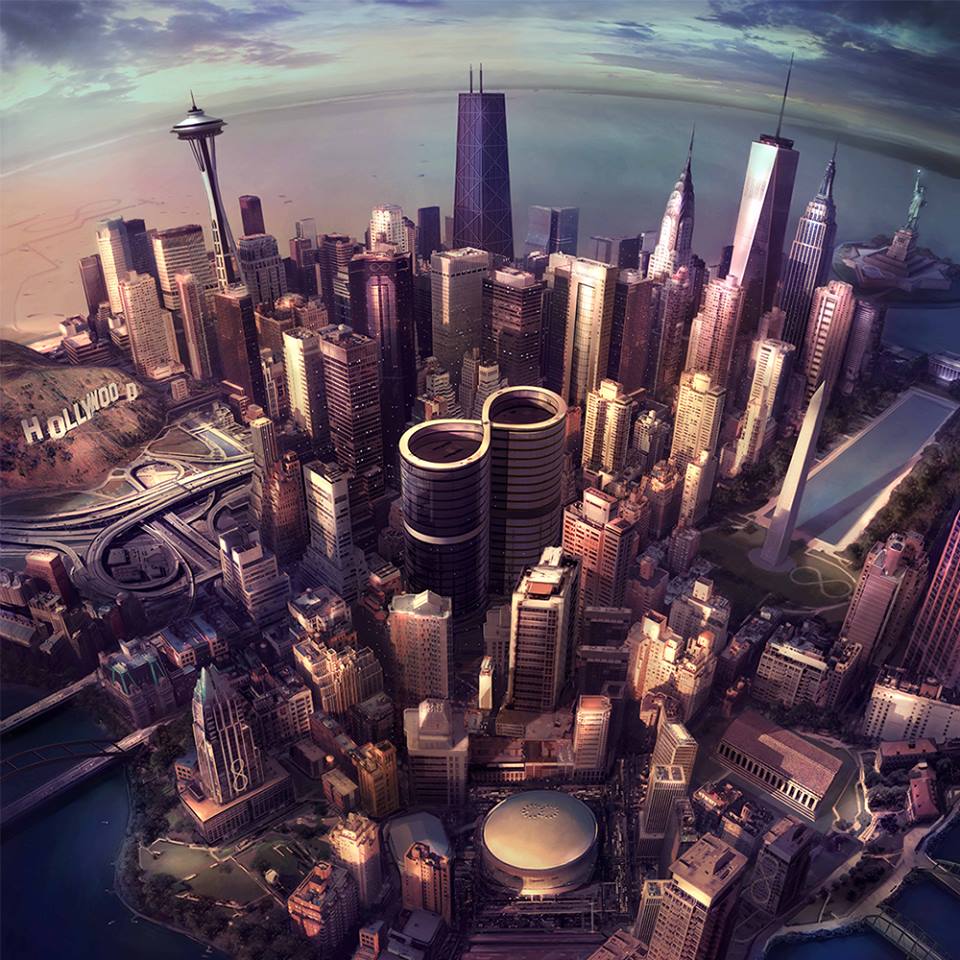