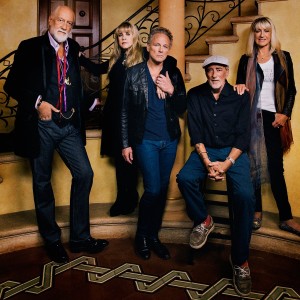 Classic rock legends Fleetwood Mac have confirmed rumours of a reunion tour. The band is set to reunite this fall for a huge U.S. tour. More good news for fans, vocalist-keyboardist Christine McVie has rejoined the band after a 16-year absence. She left the band in 1998, but performed “Dont’ Stop” with them last year at the band’s London show. In 2013, the band performed a one-off at the Times Union Center in Albany, NY to celebrate the 35th anniversary of their seminal classic Rumours album. Back in January, guitarist Lindsey Buckingham joined Nine Inch Nails, Queens of the Stone Age, and Dave Grohl (Foo Fighters) in the show-stopping finale at the Grammy Awards. This morning, Mick Fleetwood, Lindsey Buckingham, Stevie Nicks, John McVie, and Christine McVie got together and made the announcement on The Today Show. The appropriately titled On With The Show Tour kicks off on September 30 at the Target Center in Minneapolis, MN and wraps up on December 19 at the BB&T Center in Ft. Lauderdale, FL, hitting 33 cities across the country. Tickets go on sale March 31 via LiveNation.com.

Throughout their career, Fleetwood Mac have sold an impressive 100 million albums 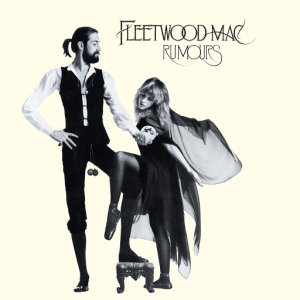