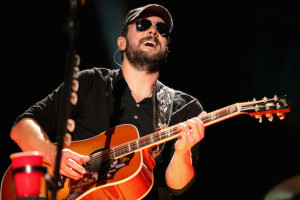 In the wake of his performance at the 2014 ACM Awards, country rocker Eric Church has announced The Outsiders World Tour. Support for the tour will be provided by a slue of very special guests including Dwight Yoakam, Brothers Osborne, Brandy Clark, and Grammy Award-winning hard rockers Halestorm. The 31-date arena trek kicks off on September 11 in Bossier City, LA and wraps up on December 13 in Birmingham, AL. Specific venues have yet to be announced. The tour is in support of Church’s latest effort, The Outsiders, which debuted at #1 on both the Billboard Top 200 and Billboard Country Albums charts. The disc sold over 288,000 copies in it’s first week of sales. Famous for his rock-infused country sound and renegade attitude, Church was invited by Metallica to perform at their inaugural Orion Music + More Festival in Atlantic City, NJ in 2012. Throughout his career, Church has garnered 3 ACM Awards, a CMT Music Award, and an American Country Award. He has also been nominated for 3 Grammy Awards among numerous other nominations.

Dwight Yoakam has sold over 25 million albums throughout his career. His last effort, 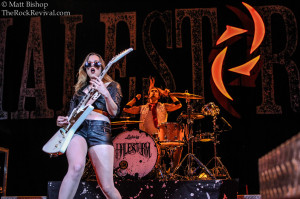 2012’s 3 Pears, featured collaborations with Beck and Kid Rock. Brothers Osborne are currently in the studio putting the finishing touches on their debut LP which will be released via Capitol Records. The album’s first single, “Rum”, is currently impacting country radio. Brandy Clark’s debut album, 12 Stories, peaked at #23 on Billboard Country Albums and received much critical acclaim. As a songwriter, Clark has written for the likes of Reba McEntire, Miranda Lambert, The Band Perry, LeAnne Rimes, Billy Currington, and many more. Halestorm recently released their new music video for “Mz. Hyde”, the fifth single off their current album, “The Strange Case of…”. The disc debuted at #15 on the Billboard Top 200, and #1 on Billboard Hard Rock Albums. Halestorm are currently in the studio working on their third album. Last year, the band garnered their first Grammy Award for Best Hard Rock/Metal Performance for the track “Love Bites (So Do I)” and drummer Arejay Hale won Best Drummer at the Revolver Golden Gods. – by Matt Bishop (Top Left Photo Courtesy of Christopher Polk/Getty Images) 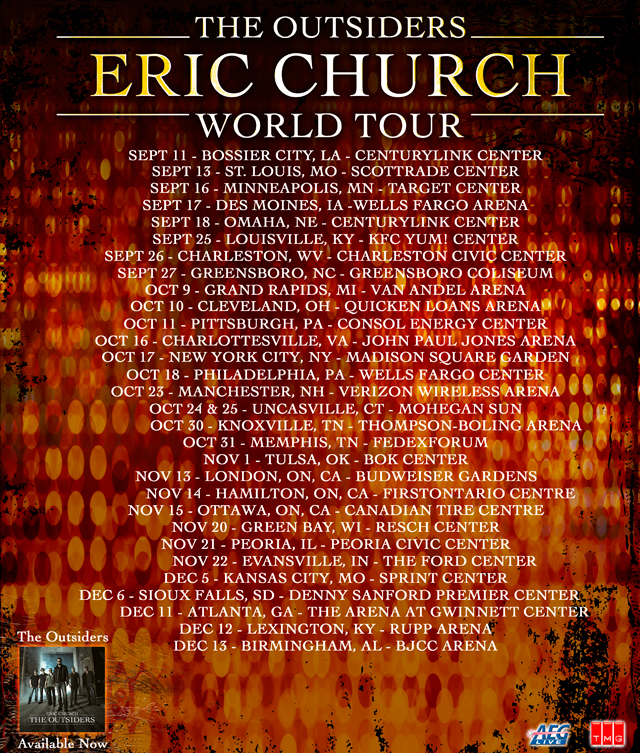