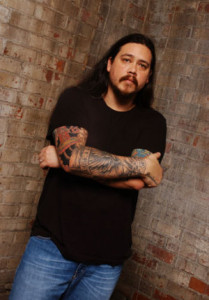 Today, Deftones have unveiled a previously unreleased track called “Smile” from the archived Eros sessions. The release of the track is in honor of founding bassist Chi Cheng, who passed away a year ago today. In 2007, the band began recording material for their then-upcoming album that was titled Eros. During the recording process in November 2008, Cheng was involved in a serious car accident which left him essentially in a vegetative state. The rest of the band decided to shelve the material and start over from scratch. In 2010, they released their sixth album, Diamond Eyes. Cheng never recorded or performed again with the band. We can only hope that the release of this track means that Eros may finally see the light of day sometime in the near future. Maybe not as a full album, but perhaps a singles or, an EP or two.

Recently, Deftones have been touring off their 2012 masterpiece Koi No Yokan, which 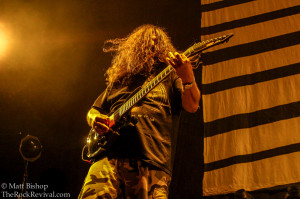 debuted at #11 on the Billboard Top 200 and was one of the best albums of the year. In addition to their headlining shows, the band performed at Ozzfest Japan last May and Metallica’s Orion Music + More Festival last June in Detroit, MI. Deftones hit the road for a short U.S. arena tour with Avenged Sevenfold back in the fall. This spring and summer, Deftones are hitting the festival circuit from May-July with stops at Rocklahoma (US), Heavy By The Sea Festival (Greece), Sonisphere (UK), and many more. Afterwards, the band is set to take an indefinite hiatus for rest, relaxation, and to eventually begin work on their next album. Lately, frontman Chino Moreno has also been busy with two side projects – Palms and ††† Crosses. Palms’ debut LP ranked #37 on TheRockRevival.com’s Top 50 Albums of 2013. – by Matt Bishop (@The_MattBishop) 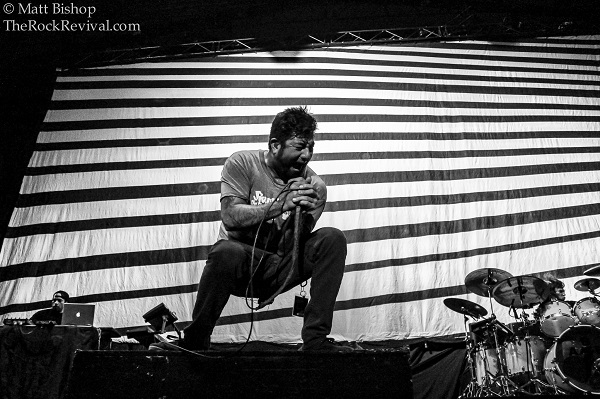