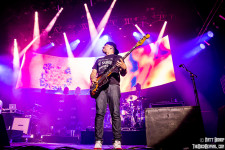 by Matt Bishop | March 17, 2016 Deftones have debuted a new track their upcoming eighth studio LP Gore which is set for release on April 8 via Reprise Records. The song “Doomed User” can be streamed above. The album is the much anticipated follow-up to their acclaimed effort Koi No Yokan. The disc debuted at #11… Continue reading 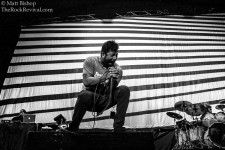