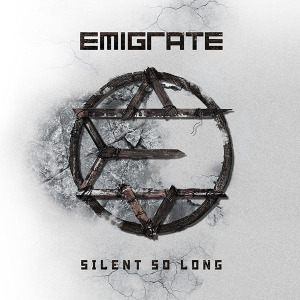 Today, Emigrate have unleashed their new music video for “Eat You Alive”, the first single off their sophomore effort Silent So Long. The video was shot in Berlin, Germany and was directed by Zoran Bihac who also directed Rammstein’s “Mein Teil” video. The album drops on November 24 via Spinefarm Records and will be available on iTunes, CD, and vinyl. Emigrate is the brainchild of Rammstein guitarist Richard Z. Kruspe. For the new album, he’s enlisted Combichrist drummer Joe Letz, Margaux Bossieux (Slipping Away, ex-Dirty Mary) on bass, and Arnaud Giroux on guitar. The new single features guest vocalist Frank Delle from the German outfit Seeed. Other guest vocalist on the album include Motörhead main man Lemmy Kilmister, Jonathan Davis of Korn, electro-punk artist Peaches, and Marilyn Manson. – by Matt Bishop 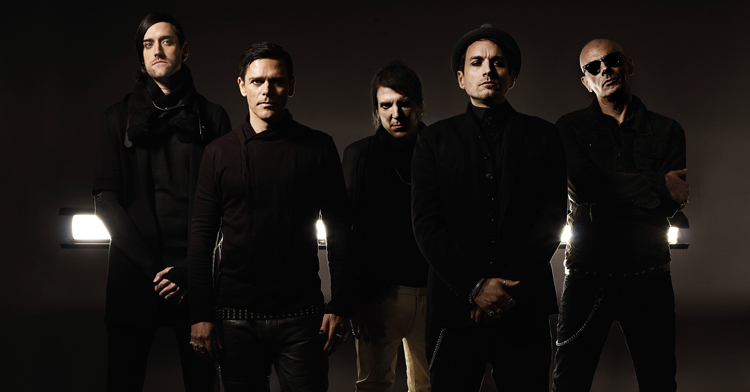