Classic rock icons the Eagles have announced a 2015 U.S. tour that will begin later this spring and continue into the summer. The trek kicks off on May 19 at the Frank Erwin Center in Austin, TX and wraps up on July 29 at the 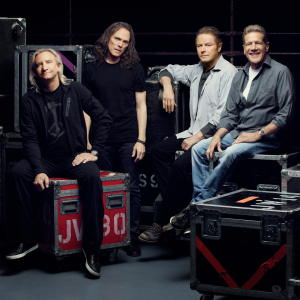 Centurylink Center in Bossier City, LA. Tickets will be on sale soon via EaglesBand.com/Events. This weekend, the Eagles are set to play two back-to-back shows at the MT Smart Stadium in Auckland, New Zealand. Last fall, the band embarked on a brief U.S. tour that included the inaugural performance at the brand-new PPL Center in Allentown, PA.

The Eagles formed in 1971 and have enjoyed an illustrious 44-year career. In that time, the band has released six #1 albums and sold over 150 million records worldwide. They have garnered six Grammy Awards and five American Music Awards. Their seminal album Hotel California, released in 1976, went on to sell over 32 million copies and is widely regarded as one of the greatest albums of all time. – by Matt Bishop 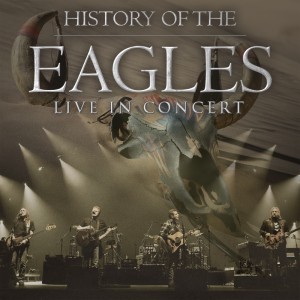