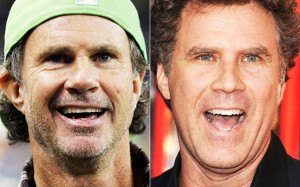 It’s on. It’s totally on. The time has finally come for the ultimate showdown behind the kit. After months of speculation, the drum battle between Red Hot Chili Peppers drummer Chad Smith and actor Will Ferrell is set to go down on May 22 on The Tonight Show Starring Jimmy Fallon. For years, people have been saying that Smith and Ferrell are lookalikes, twins, doppelgangers, etc. And if you’ve seen this two handsome gents side-by-side, you know it’s true as well. It all started back in February with all the hype surrounding the Red Hot Chili Peppers Super Bowl Halftime performance. This time, something was finally said. Just after the Super Bowl, Will Ferrell took to his FunnyorDie.com website to address the issue in a bold statement. “It has been acknowledged many times that myself and Chad Smith, drummer for the Red Hot Chili Peppers, share a resemblance to each other,” Ferrell said. “A lot of people think that it’s me playing for the Red Hot Chili Peppers. But that would be an insult to Chad Smith. The truth of the matter is there is no Will Ferrell. Only Chad Smith.”

Astonished by the statement that Ferrell is Chad Smith, Smith himself 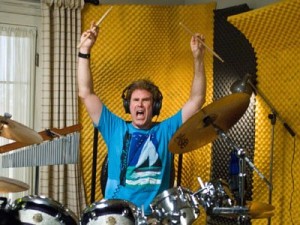 responded. “It’s Chad…stop impersonating me! Fact: I need you. Drum battle, me and you. I’ve seen your skills. You don’t got ’em. Let’s go. Golden cowbell, winner – boom!” Smith also went on to say, “I have to comment that I think Mr. Ferrell is a delusional imposter. It seems to me that he has gone off his meds and he needs to seek professional help because I am obviously more talented and handsome than he is. You know, his cowbell work is well-documented, but his drumset skills are nominal based in Step Brothers the film. Other than wiping his testicles on the drums, which of course I give high marks to.” Ferrell responded, “Hi, Chad. Will Ferrell here. I saw your video and I graciously accept your invitation to a drum battle. If we can raise $300,000 for Cancer For College I will face off with you in the greatest drum vs. cowbell showdown the world has ever seen. We can do it on stage at a Red Hot Chili Peppers concert or in front of a mutually convenient public library. Your call. Also, would you rather fight a hundred duck sized ducks or one horse sized horse?” Challenge accepted. Since then, the dynamic duo hit their goal of $300,000 for Cancer For College, as well as Little Kids Rock 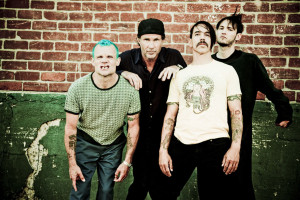 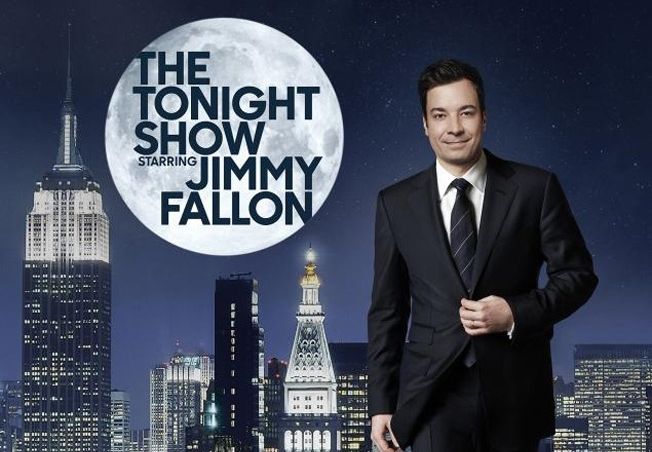