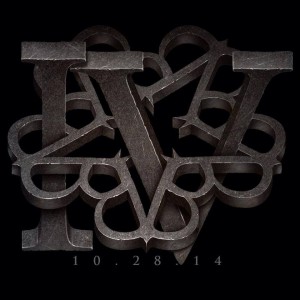 Today, Black Veil Brides announced that they will be releasing a brand new studio album on October 28, 2014. The disc will be the follow-up to the band’s 2012’s Wretched and Divine: The Story of the Wild Ones. The disc debuted at #7 on the Billboard Top 200. Over the last few months, the band as toured North America, Europe, Australia, South America, and many more countries on their Church of The Wilds Ones World Tour. The band headlined the Vans Warped Tour last summer, as well as the Monster Energy Drink Outbreak Tour with Bullet For My Valentine, Stars In Stereo, and Throw The Fight. 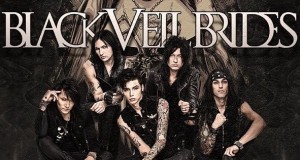 LP, We Stitch These Wounds, which debuted at #36 on the Billboard Top 200 and #1 on the Billboard Independent Albums chart. In 2011, the band supported the Murderdolls on their God Save The Scream Tour in the UK. In April 2011, Black Veil Brides won the Revolver Golden God Award for Best New Artist, and the Kerrang! Magazine Award for Best Newcomers. In June 2011, the band released their sophomore effort, Set The World On Fire, on June 14. Ten days later, the band embarked on a string of dates on the Vans Warped Tour. Later that year, the band hit the road with Avenged Sevenfold and Asking Alexandria on the Buried Alive Tour. Throughout the year, Black Veil Brides played epic festivals like Download Festival, Bamboozle, and Rock am Ring. 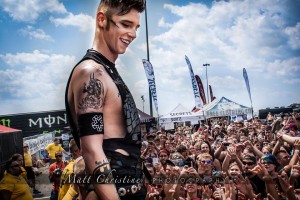 To hold fans over until the next LP, BVB released the Rebels EP in December 2011, which featured a cover of Billy Idol’s classic, “Rebel Yell”. That same year, BVB guitar duo of Jake Pitts and Jinxx won the Revolver Golden God Award for Best Guitarists. In 2012, Black Veil Brides released their much-anticipated new album, Wretched and Divine: The Story of The Wild Ones. The album debuted at #7 on the Billboard Top 200, marking their biggest commercial success yet. The album was accompanied by a film, entitled Legion of The Black, which tells the story of the album’s concept; the tale of a group of rebels known as The Wild Ones. At the 2013 Revolver Golden God Awards, Black Veil Brides became the first band ever in Revolver Awards history to win a Golden God three years in a row, winning last year’s award for Song of The Year for the track ”In The End”.  – by Matt Bishop (@The_MattBishop)(Bottom Left Photo Courtesy of Matt Christine Photography) 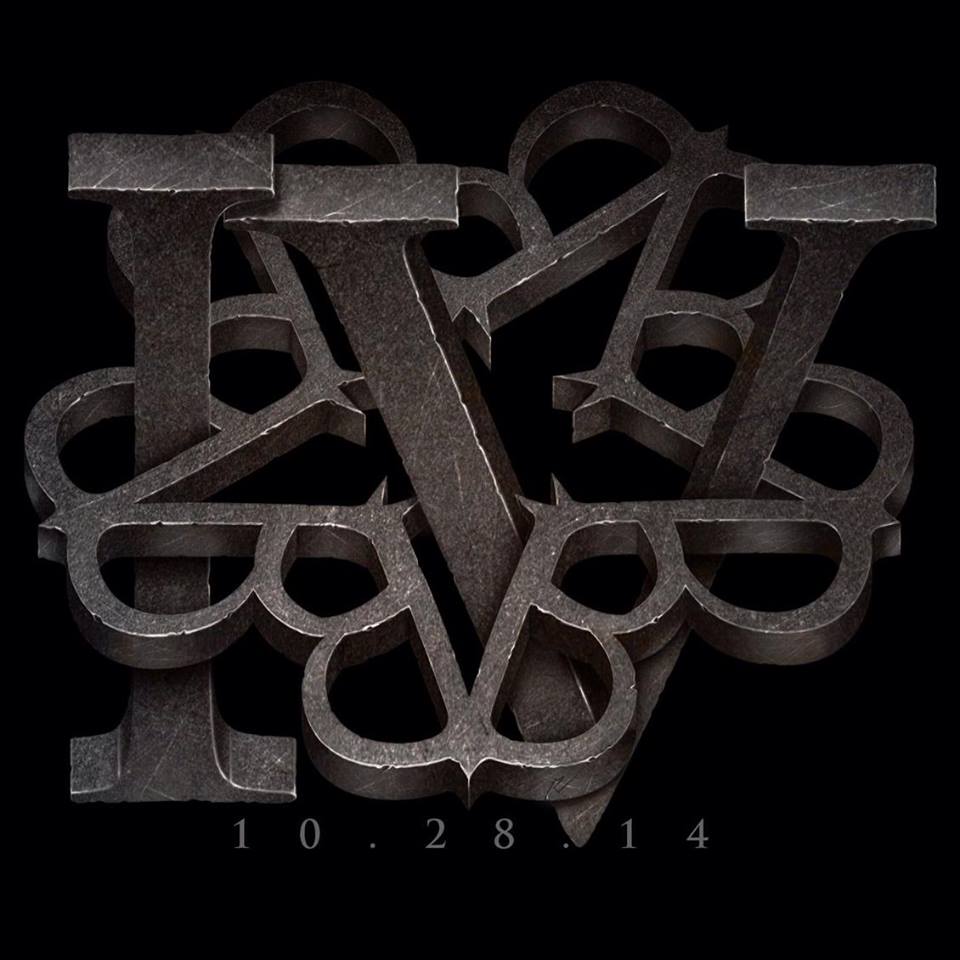