ARCTIC MONKEYS PREMIERE NEW MUSIC VIDEO FOR “SNAP OUT OF IT” 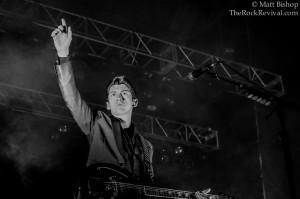 Arctic Monkeys have premiered their new music video for “Snap Out of It”, the latest single of their massively successful album AM. The disc debuted at #6 on the Billboard Top 200 and #1 on the UK Albums Chart. The record ranked #34 on TheRockRevival.com’s Top 50 Albums of 2013. At the 2014 BRIT Awards, Arctic Monkeys won the awards for Best British Group and Best British Album. Just this past weekend, the band co-headlined Bonnaroo Music & Arts Festival in Manchester, TN. This weekend, they will be making a featured appearance at Firefly Music Festival in Dover, DE, as well as Chicago’s Lollapalooza in August.

Arctic Monkeys debuted in 2006 with their first album, Whatever People Say 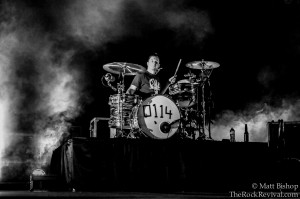 I Am, That’s What I’m Not. The disc quickly shot to #1 on the UK Albums Chart and became the fastest-selling debut album in British music history. The follow-up, 2007′s Favourite Worst Nightmare, also hit #1 and won Best British Album at the 2008 BRIT Awards. It debuted at #7 on the Billboard Top 200 in the U.S. That same year, the band played the Austin City Limits Music Festival in Austin, TX. The year 2009 saw the band release their third LP, Humbug. Produced by Josh Homme of Queens of The Stone Age, it debuted at #1 in the UK and #15 in the U.S. A week after the album’s release, the band headlined the Reading and Leeds Festival. The band’s fourth album, 2011′s Suck It and See, gave the band their fourth consecutive #1 hit on the UK Albums Chart. In support of the album, the band embarked on a massive arena tour with The Black Keys. – by Matt Bishop 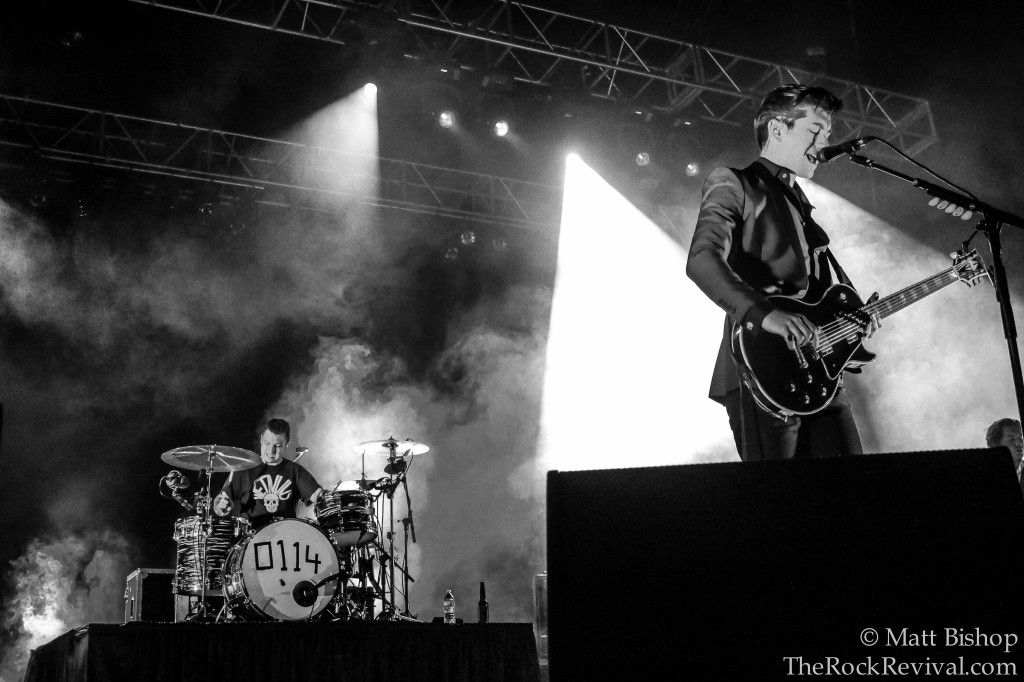