Rock News
by Matt Bishop
February 26, 2019March 19, 2022
(TRR) – Rock icons Aerosmith have announced an east coast run of their Deuces Are Wild residency shows. The residency at the Park Theater at Park MGM in Las Vegas was announced last year and kicks off on April 6.

“We decided to do Vegas,” frontman Steven Tyler announced on the Today show last August in New York City.

Now, the band have announced a select number of tour dates at three east coast MGM Resorts’ properties – MGM National Harbor in Maryland, Borgata Hotel Casino & Spa in New Jersey, and MGM Springfield in Massachussettes. The complete list of dates can be found below. 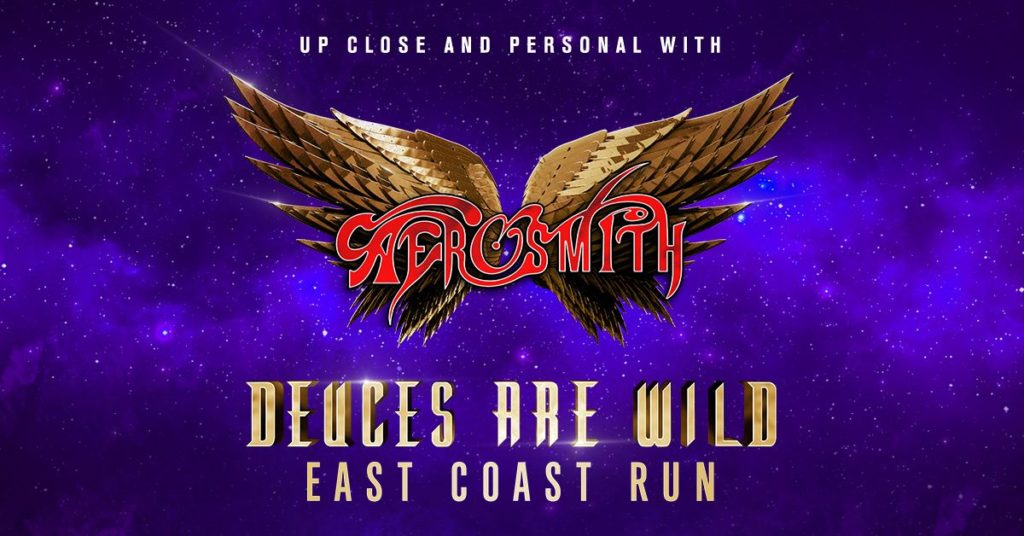