(TRR) – Los Angeles-based rock duo The Dose have announced the release of their debut album Saline. The LP is due out on March 15. It was produced by former founding Buckcherry guitarist Keith Nelson and mixed by Joe Barresi (Tool, Queens of the Stone Age). Most recently, the band have been touring internationally supporting Good Charlotte.

The Dose are comprised of vocalist/guitarist Indio Downey and drummer Ralph Alexander. The band has been releasing a steady diet of music videos over the past several months for multiple tracks including “Saline,” “Drown,” “Vervain,” “Tart”  and “Thrill of It.”

LA Weekly writer Brett Callwood compared the band to Soundgarden and Alice In Chains, stating, “The sheer level of noise and density of the hard-rock tunes on Saline, their debut album, is frankly shocking, yet Indio Downey and Ralph Alexander have created a beast of a record.”

The Dose have spent the last three years creating their signature style. The band relies on loud guitar tones and a throwback grunge-esque sound. They recorded and produced The Dose EP at both Welcome To 1979 and Jack White’s Third Man Records in Nashville. 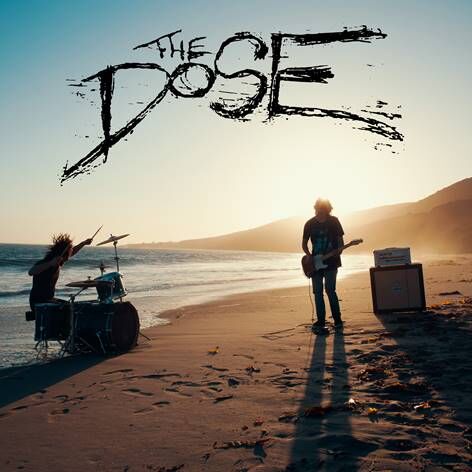 I Prevail Premiere New Video For "Bow Down"