American Fangs brought a fresh, new-school vibe to Carolina Rebellion 2013. Mixing catchy hooks with a punk rock vibe, the band certainly added a new element to the festival this year. The band recently released their debut self-titled studio LP. The album’s lead single, “Pomona”, has been making it’s rounds on rock radio across the country. To support the album, the band recently toured with Hollywood Undead and Falling In Reverse, as well as opening for Fall Out Boy back in June in Houston, TX. The band is currently on a U.S. tour now in continued support of the new album. – by Matt Bishop 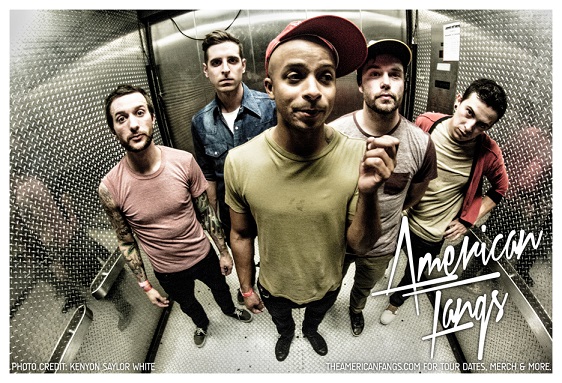