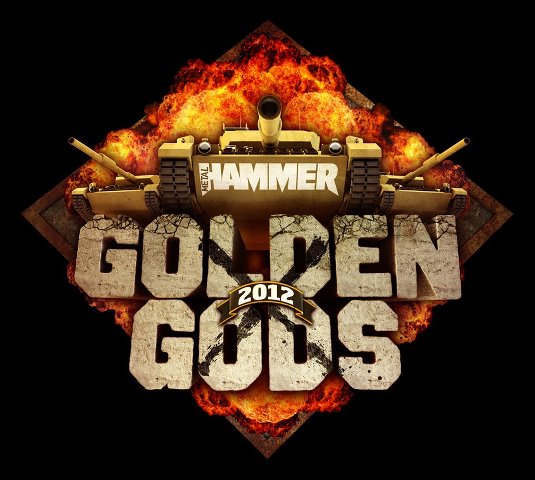 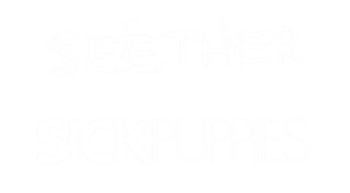 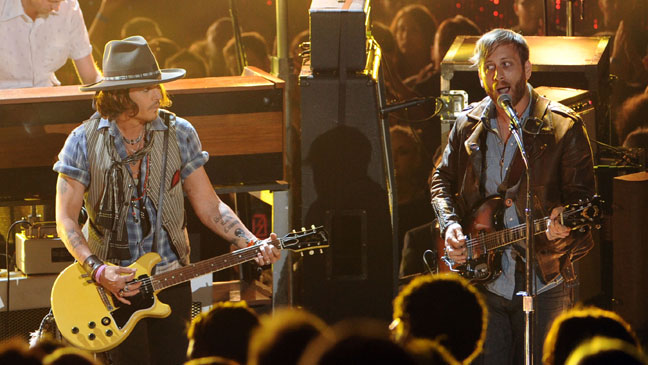 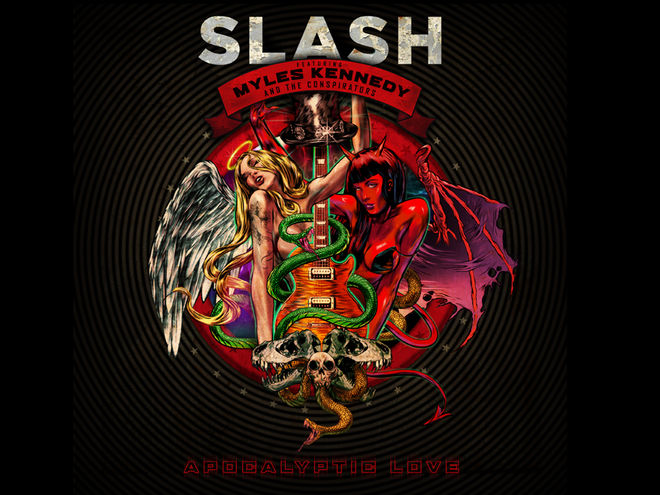 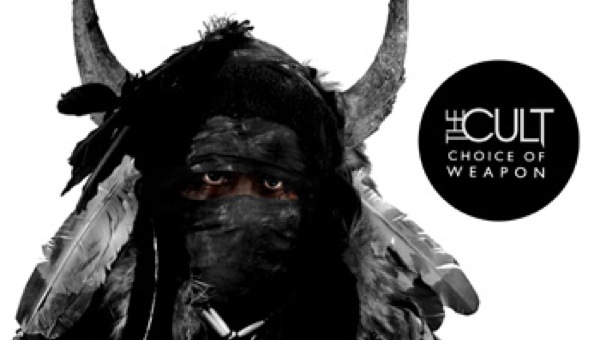 The Cult have long been one of the most unique bands in rock ‘n’ roll. Forming in 1984, The Cult proceeded to carry on England’s hard rock tradition started by the likes of Led Zeppelin, Motörhead, and Black Sabbath. Throughout their illustrious 28-year career, the band has incorporated many different elements… Continue reading 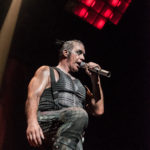 (TRR) Without a doubt Rammstein has got to be on the best live bands I have ever had the pleasure to witness in concert. It was like watching some kind of heavy metal Cirque du Soleil complete with incredible pyrotechnics, unbelievable stage design, theatrics, and of course blistering heavy metal… Continue reading