(TRR) – Monster Energy has announced the first-ever Rebel Rock Festival. The two-day jaunt to take place at the Central Florida Fairgrounds in Orlando, FL on September 18-19, 2020. Limp Bizkit are confirmed as one of two headliners for the festival.

Other acts announced include I Prevail, Trivium, Sevendust, All That Remains, Fuel, Anti-Flag, Joyous Wolf, and Them Evils. 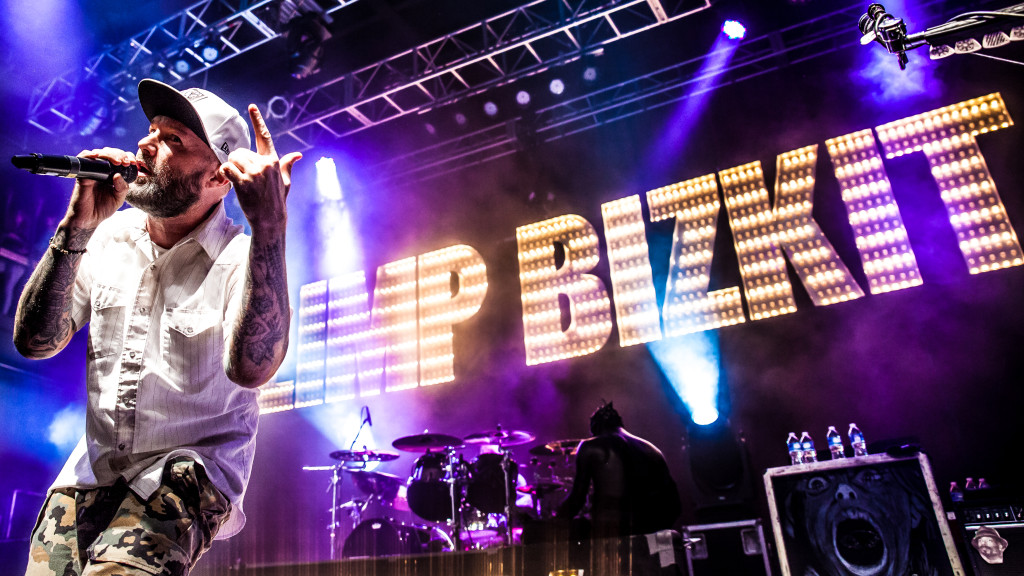 Early Bird tickets are on sale now HERE. More artists, including the festival’s second headlining act, are set to be announced in the coming weeks. 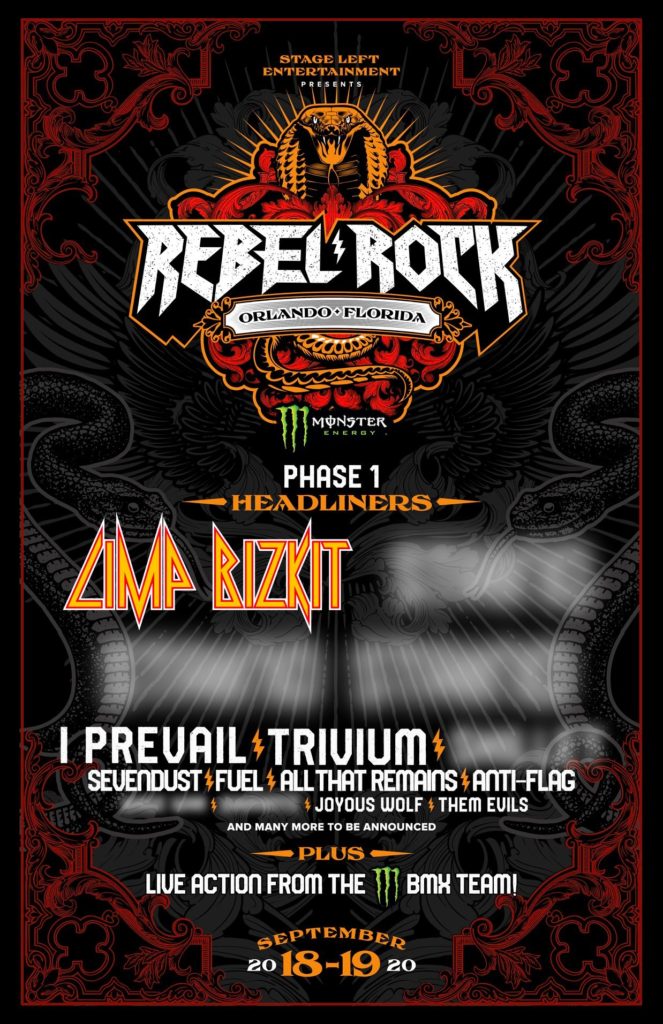 Welcome to the Revival of rock 'n' roll music. The way you used to hear rock, see rock, and feel rock is going to be shattered into a million pieces, reassembled, and revived. Dive into the realm of rock with interviews, concert coverage, and breaking news that make the music seem real again - in your ears, in your mind, and right in front of your very eyes. You'll feel the cool steel of the guitar strings and the smooth wood grain of the drum sticks right in your hands, all with the echoes of reverb in your head. This is the way rock was supposed to be experienced. Welcome to the Revival of rock 'n' roll music.
View all posts by Matt Bishop →
Tagged  Limp Bizkit, rebel rock 2020, rebel rock festival.
Bookmark the permalink.