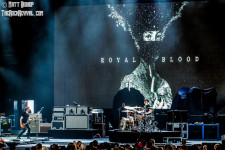 by Matt Bishop | March 31, 2015 UK hard rock duo Royal Blood have premiered a brand new track “Where Are You Now” via Noisey.com. The song is a contribution to the soundtrack of HBO’s new hit series Vinyl. The show is produced by Martin Scorsese and Mick Jagger, legendary frontman of The Rolling Stones.… Continue reading 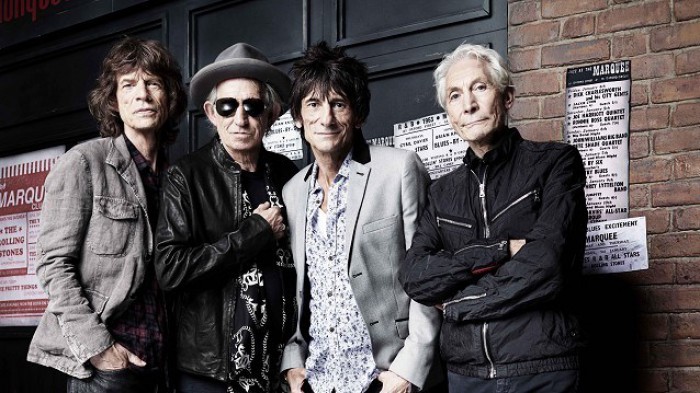