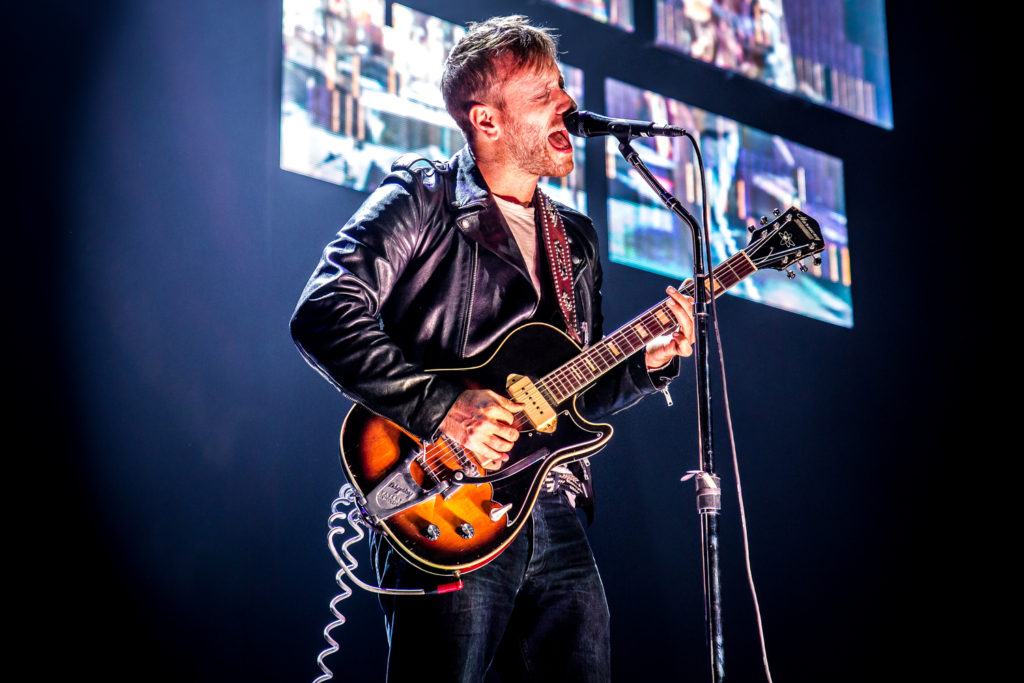 (TRR) – Woodstock 2019 will reportedly feature an amazing mixed bag of rock and alternative acts. According to Variety, The Killers, Dead & Co., Imagine Dragons, Santana, and The Black Keys (who just dropped a new song yesterday) are among the confirmed rock headliners for the 50th Anniversary celebration of the original 1969 festival. It is set to take place August 16-18 at Watkins Glen International Speedway in Upstate New York.

In addition, Robert Plant, Cage The Elephant, Gary Clark, Jr., Portugal. the Man, Dorothy, recent GRAMMY Award-winners Greta Van Fleet, and Jack White‘s band The Raconteurs are all said to be finalizing their performance contracts. All artists, however, are subject to change until the official lineup is confirmed. 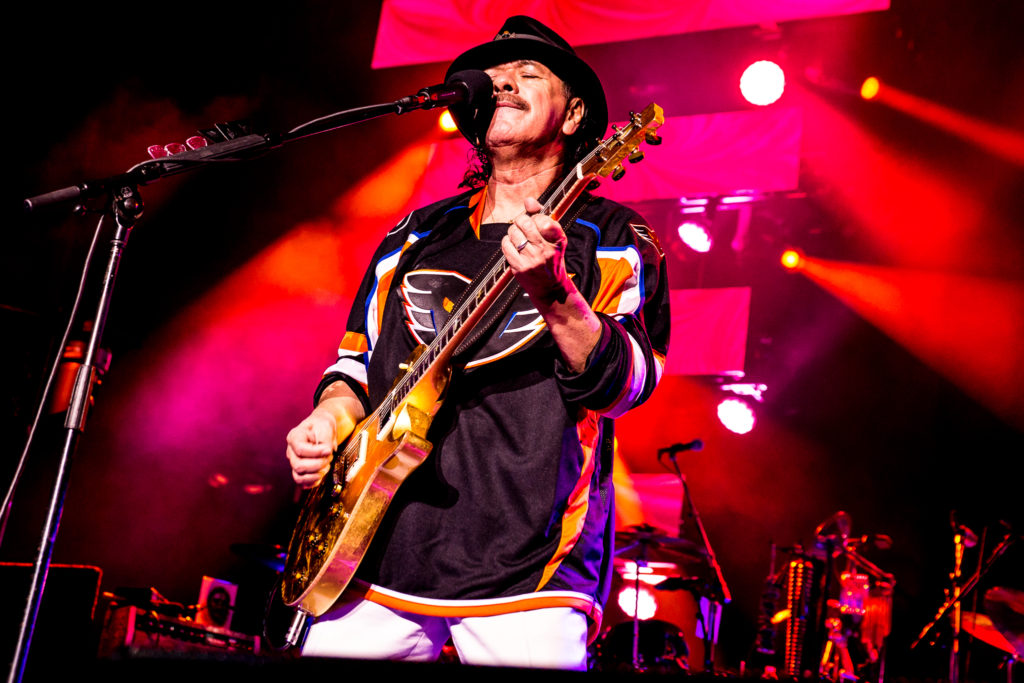 Michael Lang, co-creator of the original Woodstock in 1969, would not confirm or deny any of the acts. “We are thrilled with all the excitement about Woodstock 50, but we have an obligation to our fans, artists and partners, to do things the right way,” he said in a statement to Variety on Thursday. “We are in the final stages of laying the groundwork and can’t wait to stage this once-in-a-lifetime event. We’ll be officially announcing the lineup and ticket on-sale soon, stay tuned!” 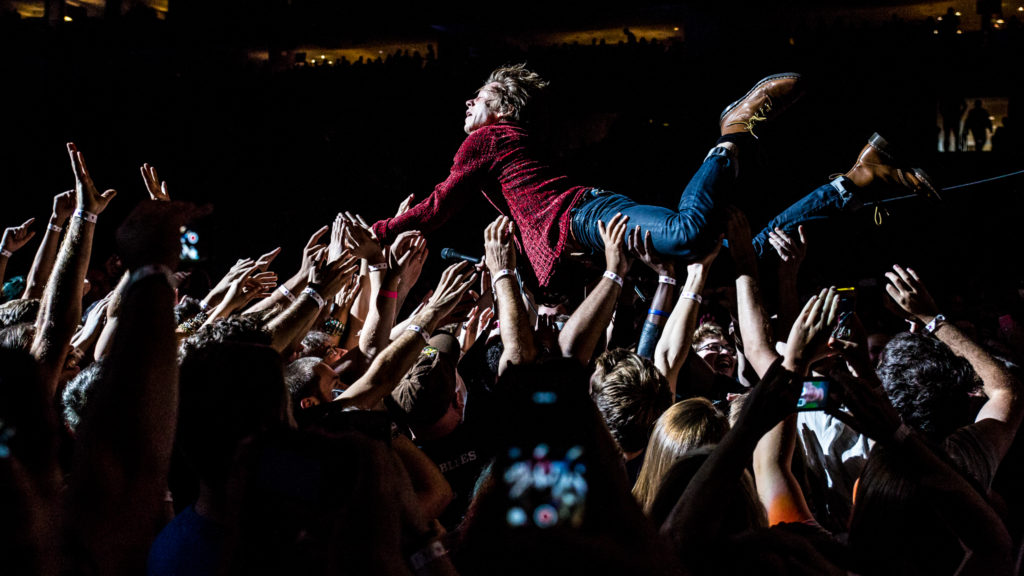 Lang has enlisted the services of Superfly, a festival organization company, that will handle the logistics of the massive music outing.

Woodstock 2019 – the 50th Anniversary celebration organized by Lang, is set to take place at Watkins Glen. Insiders say there will be three stages – Peace Stage, Love Stage, and Music Stage. The names come from the festival’s original slogan, “Peace, Love, and Music.”

Welcome to the Revival of rock 'n' roll music. The way you used to hear rock, see rock, and feel rock is going to be shattered into a million pieces, reassembled, and revived. Dive into the realm of rock with interviews, concert coverage, and breaking news that make the music seem real again - in your ears, in your mind, and right in front of your very eyes. You'll feel the cool steel of the guitar strings and the smooth wood grain of the drum sticks right in your hands, all with the echoes of reverb in your head. This is the way rock was supposed to be experienced. Welcome to the Revival of rock 'n' roll music.
View all posts by Matt Bishop →
Tagged  dorothy, Greta Van Fleet, Imagine Dragons, robert plant, santana, The Black Keys, the killers, woodstock 2019, woodstock 50th anniversary.
Bookmark the permalink.