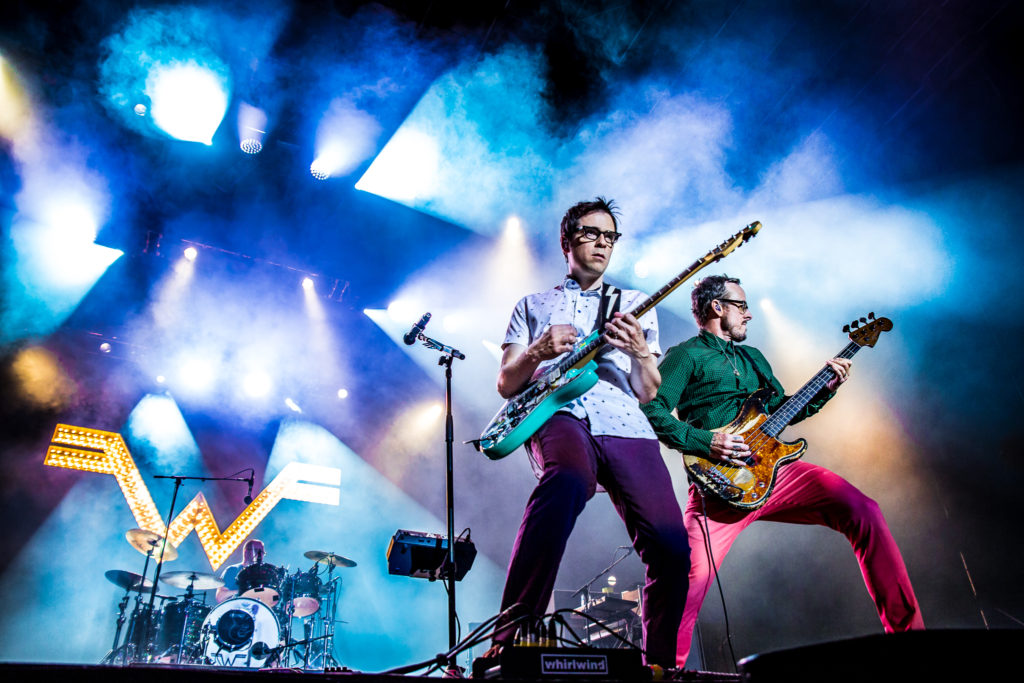 (TRR) – Alt-rock legends Weezer are returning to headline Musikfest 2019 in Bethlehem, PA. The show is set for August 5 at 7pm. Tickets for the performance at the festival’s Sands Steel Stage are $59-$99. ArtsQuest Member presale begins March 26 at 10am EST. Public onsale begins on March 29 at 10am. Tickets are available at Musikfest.org or by calling 610-332-3378. The band are coming back to Bethlehem for the first time in five years, having headlined the festival in 2014. The media partner for the show is SPIN Radio 107.1.

Weezer are currently on a co-headlining arena tour with The Pixies that will see both bands playing ampitheaters well into the summer. The band were recently nominated for two iHeart Radio Music Awards for Alternative Rock Song of the Year and Best Cover Song. 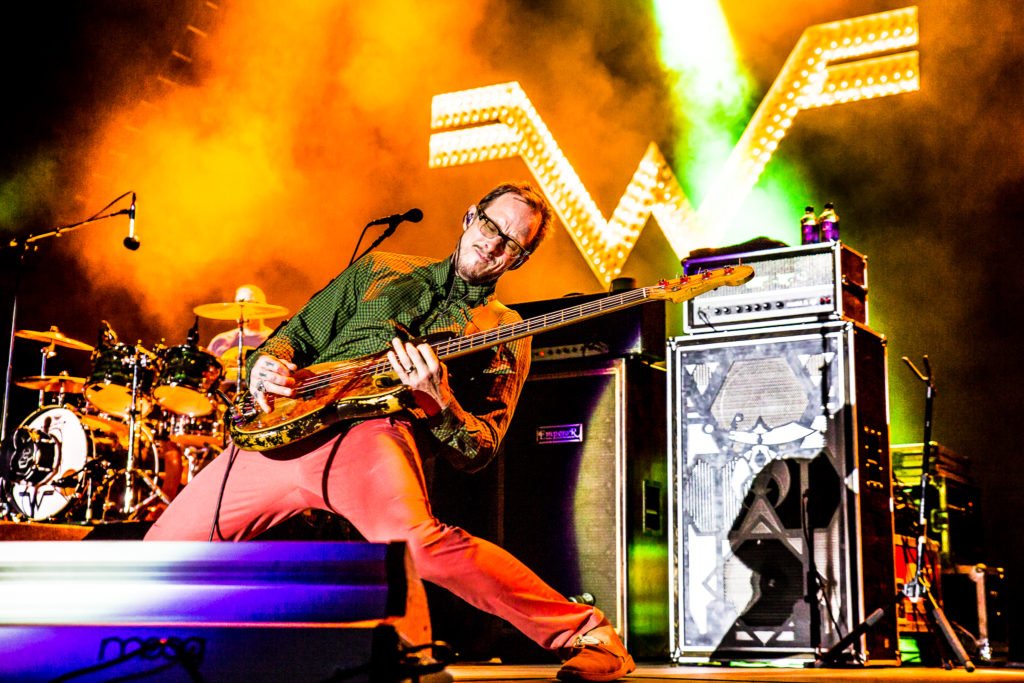 Last May, thanks to persistent Twitter campaign, Weezer released a cover of “Africa” by Toto. The single became a radio hit for the band. It charted at No. 1 on Billboard’s Alternative Songs. A a result, the band released their Teal Album back in January. The surprise covers LP included “Africa” as well as versions of songs by Tears For Fears, Michael Jackson, Black Sabbath, Electric Light Orchestra, and others.

While fans were enjoying Weezer’s renditions of other artists classic hits, they were busy in the studio working on new original material. On March 1, the band released their 12th studio effort the Black Album (Crush Music/Atlantic Records). It features the lead single “Can’t Knock The Hustle.” The disc debuted in the Top 20 on the Billboard Top 200. 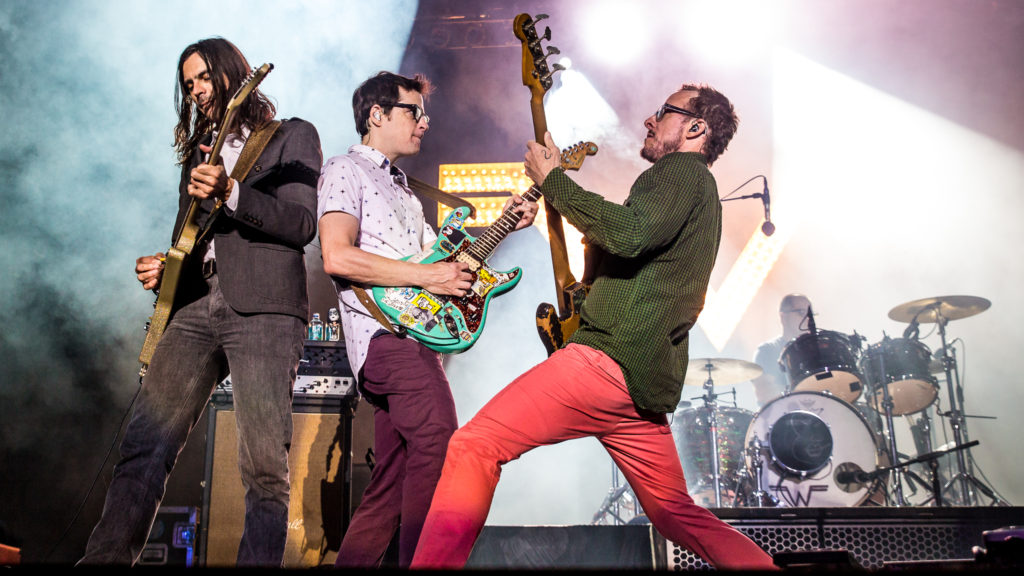 Weezer’s last original LP Pacific Daydream dropped in 2017. Despite being the band’s lowest-charting debut at No. 23 on the Billboard Top 200, it received a GRAMMY nomination for Best Alternative Rock Album. The band have sold over 35 million albums worldwide. The band are widely recognized for the fun and creative music videos. As a result, they’ve garnered five MTV Video Music Awards throughout their career.

Welcome to the Revival of rock 'n' roll music. The way you used to hear rock, see rock, and feel rock is going to be shattered into a million pieces, reassembled, and revived. Dive into the realm of rock with interviews, concert coverage, and breaking news that make the music seem real again - in your ears, in your mind, and right in front of your very eyes. You'll feel the cool steel of the guitar strings and the smooth wood grain of the drum sticks right in your hands, all with the echoes of reverb in your head. This is the way rock was supposed to be experienced. Welcome to the Revival of rock 'n' roll music.
View all posts by Matt Bishop →
Tagged  Musikfest, weezer.
Bookmark the permalink.