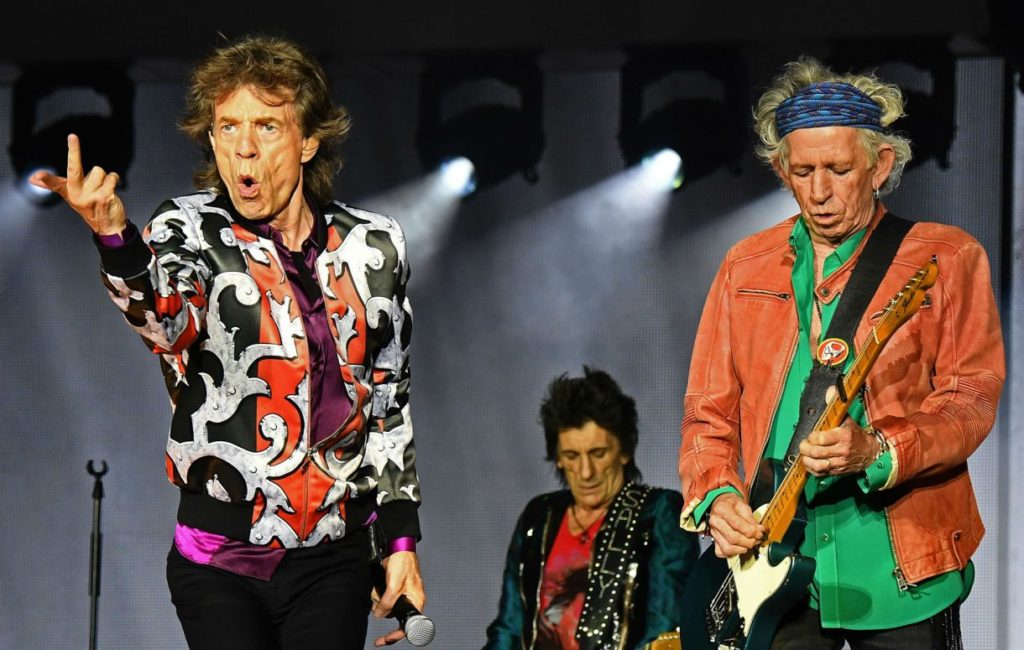 (TRR) – The Rolling Stones recently performed at MetLife Stadium in New Jersey on their current No Filter Tour. During the second show at the venue on Monday, August 5, The Stones dusted off one of their classic covers that had not been peformed live in nearly 30 years, as reported by NME.

“Has anyone crossed two rivers to get here tonight?” Jagger asked the capacity crowd. “Anybody here from Queens? Anyone from Manhattan? Westchester? Staten Island? The Bronx? Hartford? Anyone here from New Jersey? We’re going to do a song sort of locally, vaguely, based. It’s called ‘Harlem Shuffle.’”

Fan-filmed footage of the “Harlem Shuffle” performance can be streamed below.

The cover originally featured on The Stones’ 1986 album Dirty Work, appeared just three songs into the show’s setlist. It marked the first time the band has played the song live since August 25, 1990 at Wembley Stadium. The original Bob and Earl classic was released in 1963.

The Rolling Stones’ No Filter Tour continues on August 10 with a stop at Broncos Stadium at Mile High in Denver, CO.

Welcome to the Revival of rock 'n' roll music. The way you used to hear rock, see rock, and feel rock is going to be shattered into a million pieces, reassembled, and revived. Dive into the realm of rock with interviews, concert coverage, and breaking news that make the music seem real again - in your ears, in your mind, and right in front of your very eyes. You'll feel the cool steel of the guitar strings and the smooth wood grain of the drum sticks right in your hands, all with the echoes of reverb in your head. This is the way rock was supposed to be experienced. Welcome to the Revival of rock 'n' roll music.
View all posts by Matt Bishop →
Tagged  Rolling Stones.
Bookmark the permalink.