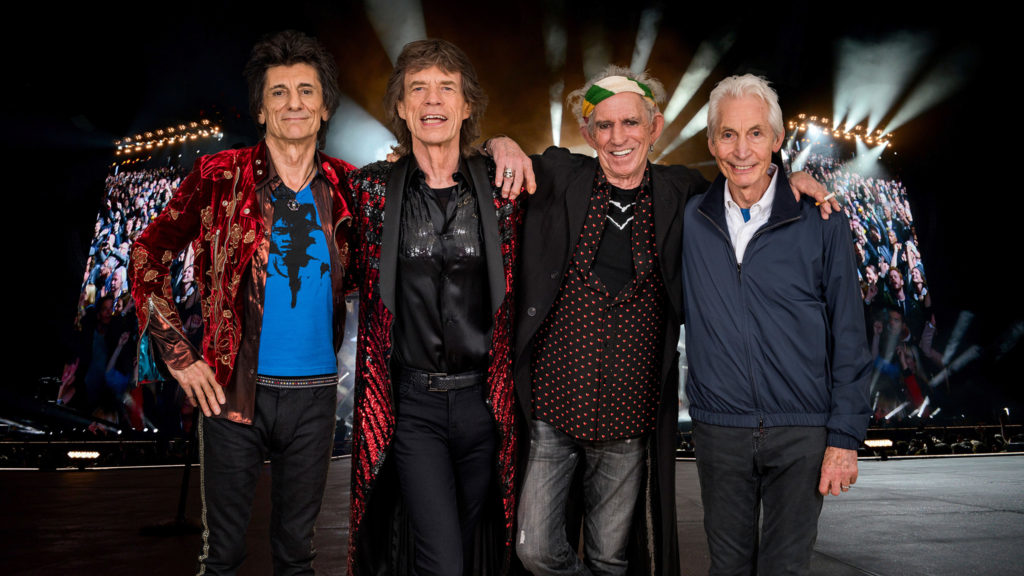 UPDATED June 5 – The Rolling Stones have announced several opening acts for all shows (list below).

(TRR) – The Rolling Stones have announced the rescheduled dates for their 2019 No Filter Tour. The U.S. stadium trek begins with two shows at Soldier Field in Chicago, IL on June 21 and June 22. The run comes to an end where it was originally supposed to begin at Hard Rock Stadium in Miami, FL on August 31.

Fans who purchased tickets for the previous dates will be granted entry to the shows. Those who are unable to attend the rescheduled dates can seek refunds via their Ticketmaster accounts online. Some tickets are still available via RollingStones.com/Live.

The No Filter Tour set to kick off on April 20, before frontman Mick Jagger needed serious medical treatment. “I really hate letting you down like this,” Jagger said in a statement. “I’m devastated for having to postpone the tour but I will be working very hard to be back on stage as soon as I can.” Just two weeks after the procedure, Jagger was out and about, seemingly ready for action.

The Stones have confirmed a slue of talented opening acts for the tour. Guitar virtuoso Gary Clark, Jr., St. Paul & The Broken Bones, southern rockers Whiskey Myers, The Glorious Sons, Ghost Hounds, Bishop Gunn, The Wombats, Nathaniel Rateliff & The Nightsweats, and others will open select dates throughout the tour. A full list of tour dates plus which acts will open can be found below.

On April 19, The Rolling Stones releases Honk (PromotoneBV/Universal Music) – an all-new greatest hits collection featuring some of the band’s best work from 1971-2016.

Welcome to the Revival of rock 'n' roll music. The way you used to hear rock, see rock, and feel rock is going to be shattered into a million pieces, reassembled, and revived. Dive into the realm of rock with interviews, concert coverage, and breaking news that make the music seem real again - in your ears, in your mind, and right in front of your very eyes. You'll feel the cool steel of the guitar strings and the smooth wood grain of the drum sticks right in your hands, all with the echoes of reverb in your head. This is the way rock was supposed to be experienced. Welcome to the Revival of rock 'n' roll music.
View all posts by Matt Bishop →
Tagged  Rolling Stones, tour.
Bookmark the permalink.