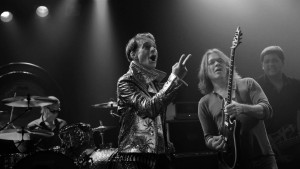 Hard rock icons Van Halen have announced a massive 2015 North American Tour with very special guests the Kenny Wayne Shepherd Band. Both bands shared a stage together back in the late 90s, and now things have certainly come full circle. The trek kicks off on July 5 at the White River Amphitheatre in Seattle, WA and wraps up on October 2 at the famous Hollywood Bowl in Hollywood, CA. Tickets for the Live Nation tour will go on sale starting April 4 via Ticketmaster.com.

Van Halen are set to release their new live album Tokyo Dome Live In Concert on March 31. The album was recorded on June 21, 2013 in Tokyo, Japan and is the band’s first-ever live effort featuring original vocalist David Lee Roth. The record contains 23 songs spanning all of the band’s seven album with Roth. It is being released on double-disc CD, four-LP 180-gram vinyl, and digitally via Amazon and iTunes. Fans who download the album will also receive Van Halen hits “Panama”, “Runnin’ With The Devil”, “Jump”, and “Hot For Teacher.”

Also being released beginning March 31 are remastered versions of Van Halen and 1984, with remastered versions of Diver Down, Women and Children First, Van Halen II and Fair Warning due out later this spring. Each album has been cut straight from the quarter-inch tapes for CD, 180-gram vinyl and for the digital version by mastering engineer Chris Bellman, who remastered the original albums for Bernie Grundman Studios, Hollywood, CA. These albums are being released beginning March 31 with pre-orders available now through Amazon and iTunes now. 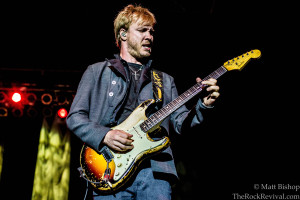 latest album Goin’ Home which came out back in May. The disc debuted at #25 on the Billboard Top 200, and #1 on the Billboard Blues Albums Chart. The album is an homage to the blues greats of yesteryear, and is a dazzling display of Shepherd’s roots is a young guitar prodigy from Shreveport, Louisiana. The band covers songs by the likes of Muddy Waters, B.B. King, Bo Diddley, Stevie Ray Vaughn, and many more. To enhance the record, Shepherd called in heavyweights like Joe Walsh, Warren Haynes, Robert Randolph, and Ringo Starr for guest appearances. Throughout their career, the Kenny Wayne Shepherd Band have garnered two Grammy Award nominations, won two Billboard Music Awards, and toured with the likes of the Rolling Stones, Aerosmith, the Eagles, Bob Dylan, and more. – by Matt Bishop (Top Left Photo Courtesy of Van Halen) 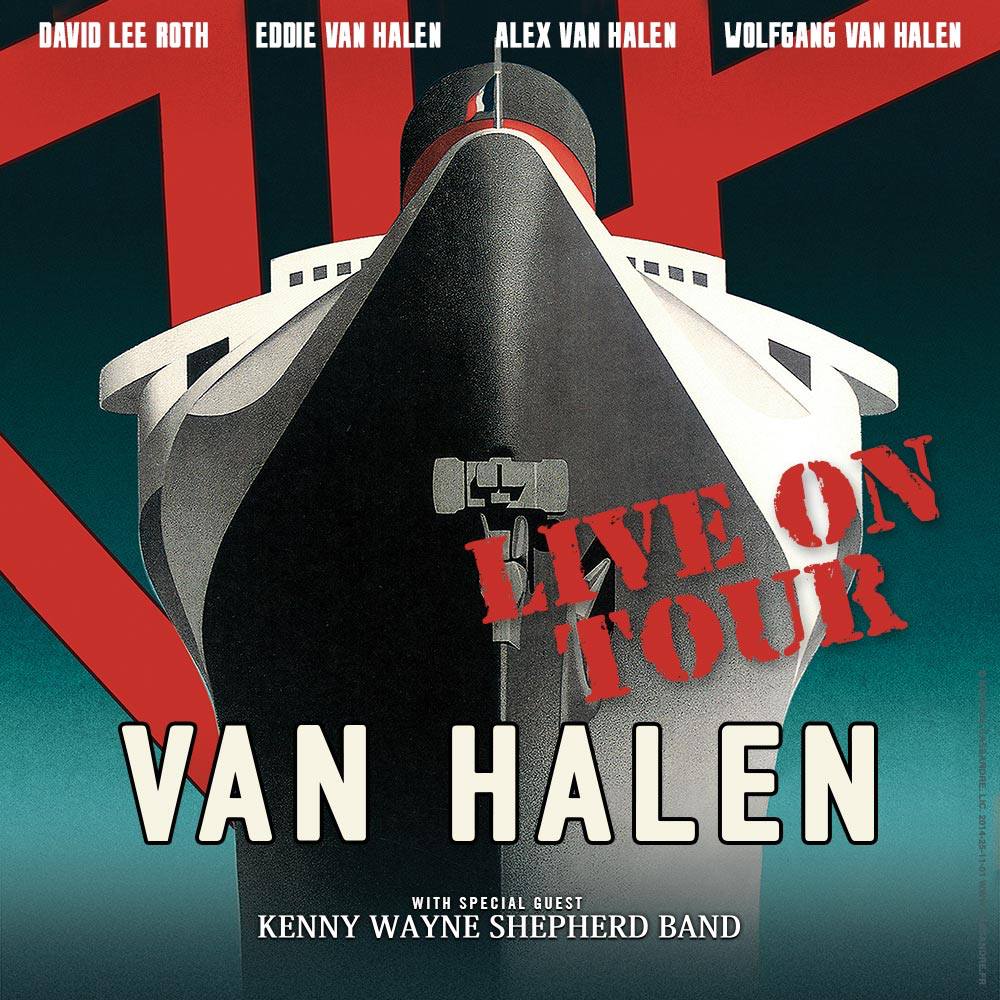