Guitar virtuoso Mark Tremonti and his solo outfit Tremonti are set to unleash a previously unreleased track from the recording sessions of their debut album All I Was. The song “Gone” will be available for download on iTunes on September 16. The band’s debut hit #29 on the Billboard Top 200 and #5 on Billboard Hard Rock Albums back in 2012, producing three hit singles. The disc was one of the best albums of the year, and a brutally heavy outing for the Creed/Alter Bridge axman. Tremonti is reportedly working on new material for a sophomore effort. Mark is set to tour with Alter Bridge this fall, starting on October 4 with a featured appearance at Louder Than Life Festival in Louisville, KY. – by Matt Bishop 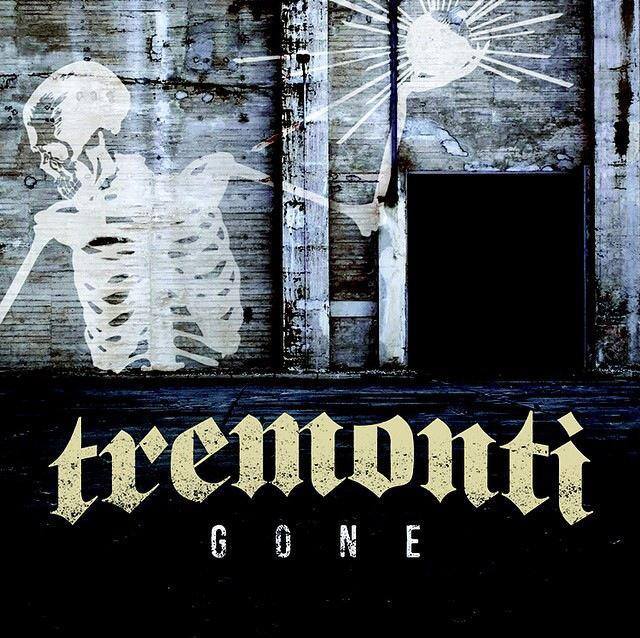