Today, Black Veil Brides released the cover art and tracklisting for their much-anticipated new album IV. The disc is set to drop on October 28 via Universal Republic Records. The new album will be the follow-up to the band’s 2012′s Wretched and Divine: The Story of the Wild Ones. The record debuted at #7 on the Billboard Top 200.This fall, BVB and Falling In Reverse will embark on a massive U.S. Co-Headlining Tour. The trek kicks off on October 22 and wraps up on December 12. Support will be provided by very special guests Set It Off and Drama Club. During the tour, the bands are celebrating Halloween with two back-to-back shows, dubbed ‘Halloweekend’, on October 31 at the Marquee in Phoenix, AZ and November 1 at the Wiltern in Los Angeles, CA. Before that, BVB are hitting the road in the UK and Ireland from October 2 – October 17. 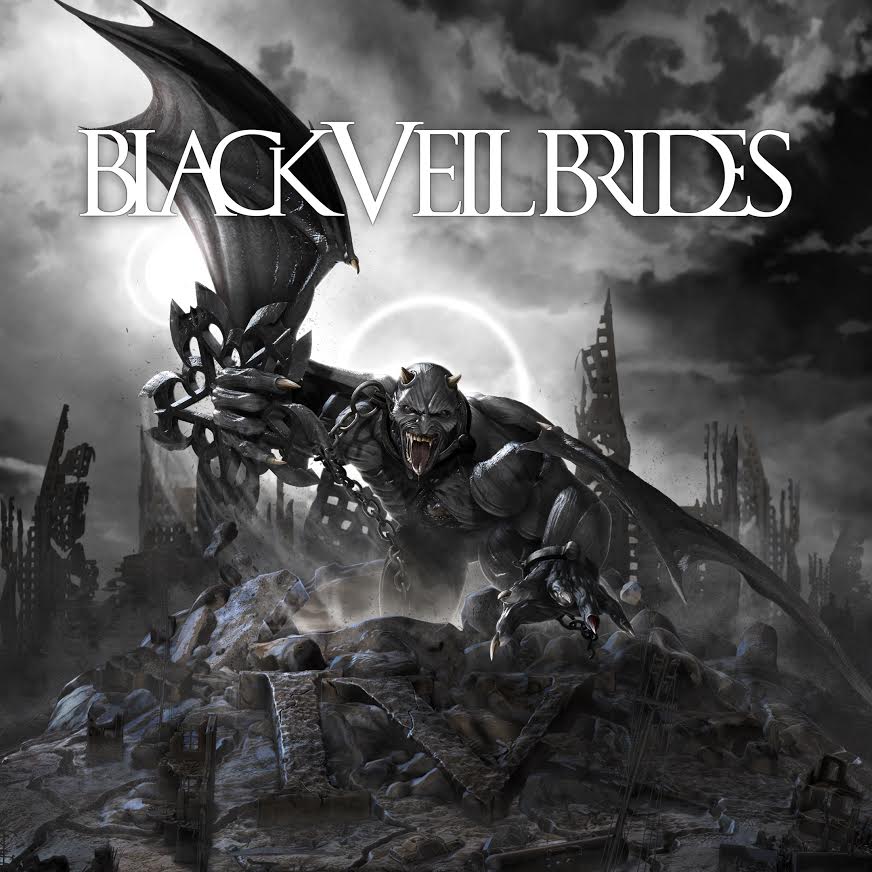