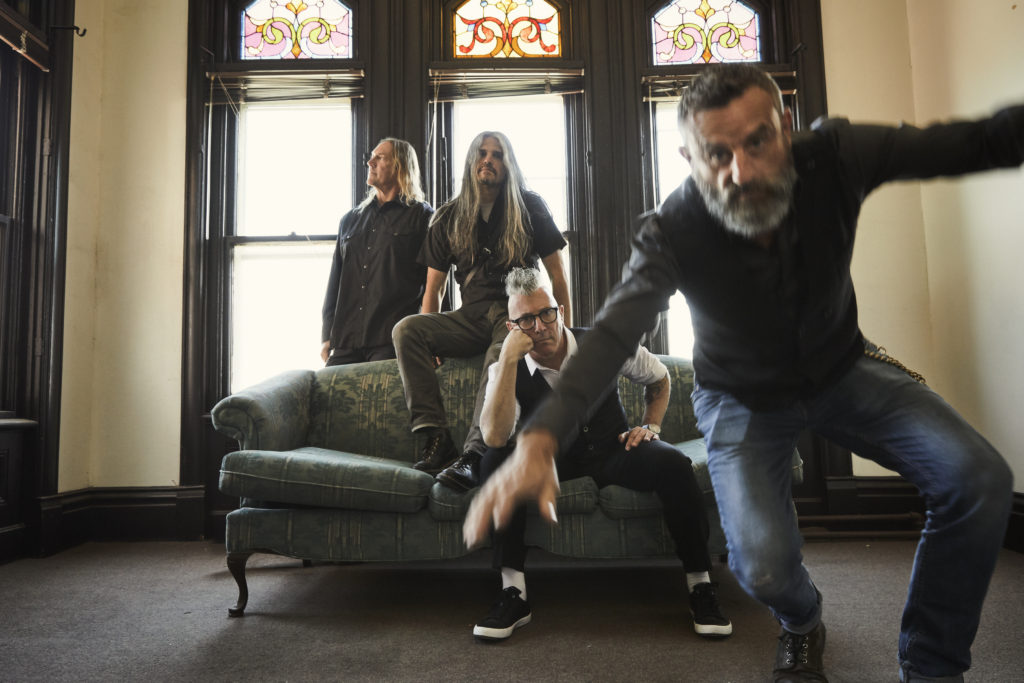 (TRR) – Tool have announced a massive North American Tour in support of their new studio album Fear Inoculum. The band’s fifth LP is their first outing in 13 years. Tickets for the upcoming tour go on-sale September 6 at 10 am local time, with a limited number of tickets will be available to Tool Army members on September 4. Tool Army information, as well as VIP package details, can be found via Toolband.com.

Tool will kick off their headlining trek with an appearance at Aftershock Festival in Sacramento, CA on October 13.

Fear Inoculum’s release caps off over a decade of speculation and anticipation, with confirmation of the release arriving in May as the band flashed “August 30” from the stage as they performed two new songs: “Descending” and “Invincible.”

As August arrived, Tool released their back catalog via digital service providers, seeing Opiate, Undertow, Ænima, Lateralus and 10,000 Days rack up in excess of 20 million streams in the subsequent 48 hours and occupy the top five spots on iTunes’ Top 10 Album Charts. Twenty-three years after its initial release, Ænima re-entered Billboard’s Top 200, arriving at #10, with Lateralus(#16), 10,000 Days (#18) and Undertow (#19) landing in the Top 20. TOOL’s debut release, 1992’s Opiate EP, made its Billboard chart premiere, arrived at #59.

The title track arrived as details surrounding the collection surfaced, including a limited-edition CD version of Fear Inoculum. The collectible offering, which was conceived by and directed by Adam Jones, features a 4” HD rechargeable screen with exclusive video footage, charging cable, 2 watt speaker, a 36-page booklet and a digital download card. A list of retailers who have remaining stock of the groundbreaking package can be found HERE. A vinyl release will be announced soon.

Welcome to the Revival of rock 'n' roll music. The way you used to hear rock, see rock, and feel rock is going to be shattered into a million pieces, reassembled, and revived. Dive into the realm of rock with interviews, concert coverage, and breaking news that make the music seem real again - in your ears, in your mind, and right in front of your very eyes. You'll feel the cool steel of the guitar strings and the smooth wood grain of the drum sticks right in your hands, all with the echoes of reverb in your head. This is the way rock was supposed to be experienced. Welcome to the Revival of rock 'n' roll music.
View all posts by Matt Bishop →
Tagged  tool, tour.
Bookmark the permalink.