Classic rock icons Tom Petty and The Heartbreakers are back and ready for action in 2014. The group announced today that they will be hitting the road for a huge North American arena trek that also includes festival stops at Outside Lands Music Festival and California and Lockn’ Festival in Virginia. Joining the band on the road will be very special guest Steve Winwood. The tour kicks off on August 3 at the Viejas Arena in San Diego, CA and wraps up on October 10 at The Forum in Los Angeles, CA. Tom Petty and The Heartbreakers also revealed details about their brand new studio album, Hypnotic Eye. Arriving July 29 via Reprise Records, the new record is the follow-up to the band’s 2010 effort Mojo, which debuted at #2 on the Billboard Top 200 and sold over 125,000 copies in it’s first week of sales. Steve Winwood’s last studio outing, 2008’s Nine Lives, debuted at #12 on the Billboard Top 200 and produced the hit single “Dirty City” featuring Eric Clapton. – by Matt Bishop 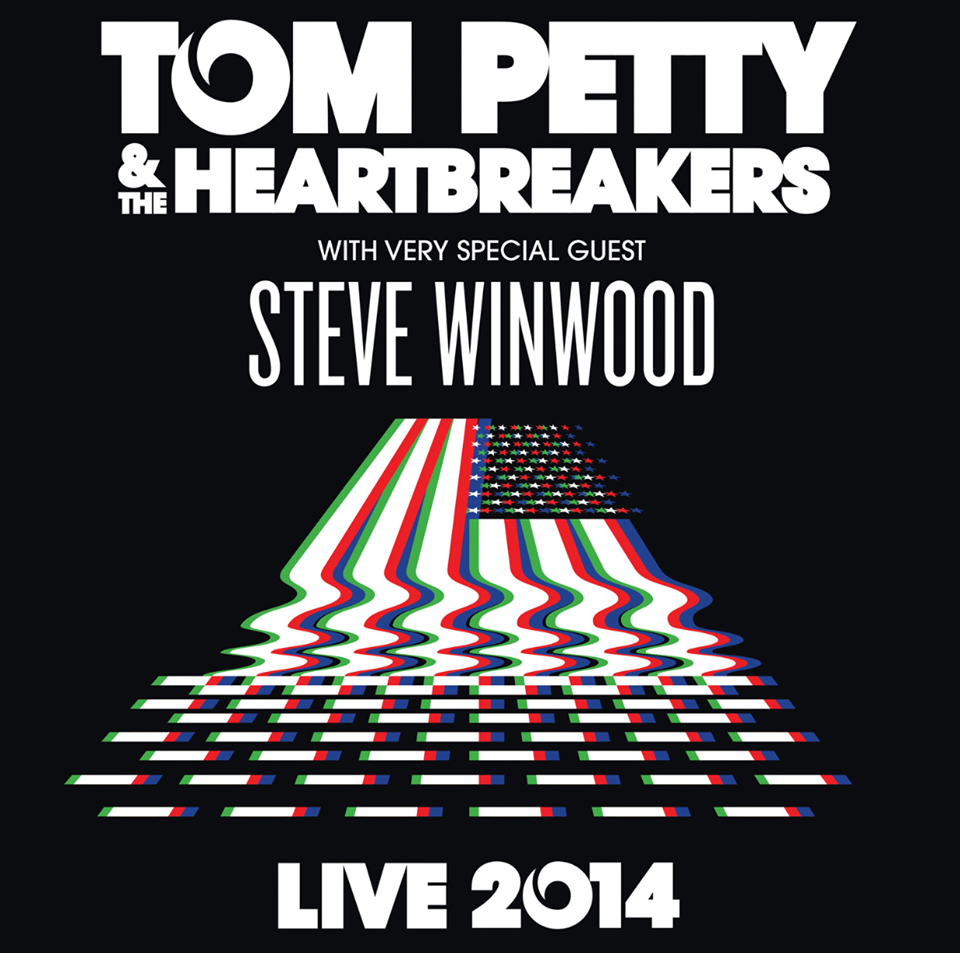 Welcome to the Revival of rock 'n' roll music. The way you used to hear rock, see rock, and feel rock is going to be shattered into a million pieces, reassembled, and revived. Dive into the realm of rock with interviews, concert coverage, and breaking news that make the music seem real again - in your ears, in your mind, and right in front of your very eyes. You'll feel the cool steel of the guitar strings and the smooth wood grain of the drum sticks right in your hands, all with the echoes of reverb in your head. This is the way rock was supposed to be experienced. Welcome to the Revival of rock 'n' roll music.
View all posts by Matt Bishop →
Tagged  classic rock, hypnotic eye, lockn' festival, music, music news, outside lands music festival, reprise records, rock music, steve winwood news, steve winwood tour, The Rock Revival, TheRockRevival.com, Tom Petty & The Heartbreakers, tom petty 2014 tour, tom petty and the heartbreakers 2014 tour, tom petty and the heartbreakers new album, tom petty new music, tom petty news, tom petty steve winwood 2014 tour.
Bookmark the permalink.