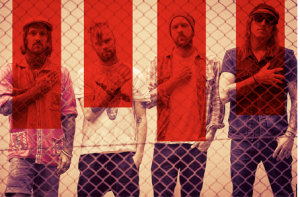 Today, The Used premiered their music video for their new song, “Cry”. The track is the first single off their upcoming album, Imaginary Enemy, due out on April 1 via  the band’s own label, Anger Music Group. The band also revealed the track listing for the album, which can be seen below. “We the people, in order to form a more perfect planet, must question the way the world works – and where the world is heading,” lead vocalist Bert McCracken states. “Some view art as a way of escaping reality; others view art as a mirror reflecting our sometimes sad society; we believe art can be a weapon, used to shape the very world we live in. The Used is proud to present to you, ‘Imaginary Enemy’.” This new record is the band’s follow-up to their successful 2012 effort, Vulnerable, which debuted at #8 on the Billboard Top 200. On July 9, 2013, the band released an EP, The Oceans of The Sky. The band played Warped Tour in 2012, and returned to headline in 2013. On March 14, The Used are set to play the South By So What?! Festival at Quiktrip Park in Grand Prairie, TX. – by Matt Bishop 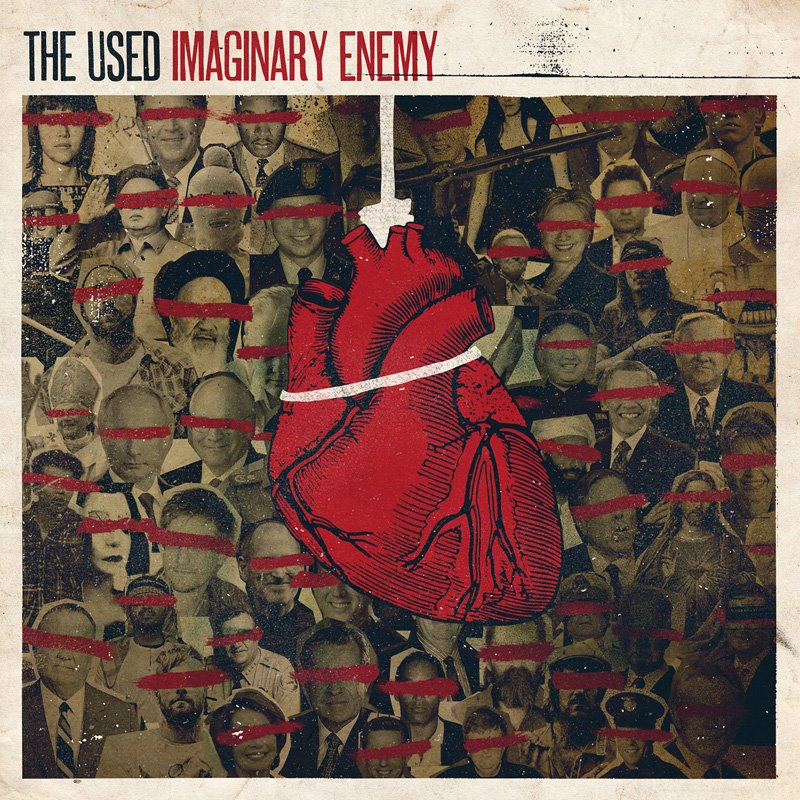