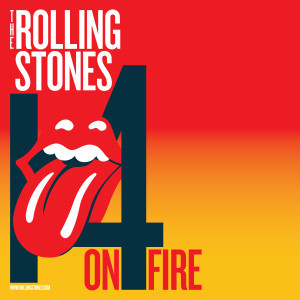 Rock ‘n’ roll icons The Rolling Stones have announced several European festival appearances to add to their 14 On Fire Tour. The band will headline Roskilde Festival in Denmark in late June, along with Arctic Monkeys, Rob Zombie, Interpol, The Black Dahlia Murder, Nails, Carcass, Haim, Philip H. Anselmo & The Illegals, and many more. In addition, the band will be playing a few more festivals throughout Europe in addition to their headlining shows in Japan, Abu Dhabi, New Zealand, and Australia which the band is currently in the midst of. The remaining dates in Australia and New Zealand have been cancelled due to the sudden tragic death of fashion designer L’Wren Scott, the long-time girlfriend of Stones front man Mick Jagger. The tour promoters, Frontier Touring, have assured the public that the band will return in October to perform, however exact dates have not yet been rescheduled. 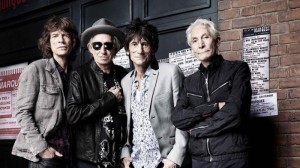 and only pulled in 35.5 million…but they only played 6 shows. The Stones mounted a mini-tour to celebrate their 50th anniversary as a band. The celebration kicked off in Paris with a warm-up show at the La Trabendo Night Club . Then, two shows at London’s O2 Arena in November, a stop at the new Barclays Center in Brooklyn, NY, and a two-night stand at the Prudential Center in Newark, NJ. The Stones also were a late addition to the 12-12-12 Concert for Sandy, a benefit show at Madison Square Garden in New York City that also included fellow top-grossers Bruce Springsteen, Chris Martin of Coldplay, Roger Waters, and Paul McCartney. 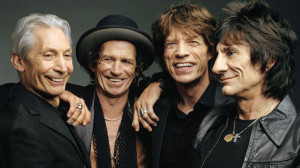 In 2013, the band mounted the massive 50 and Counting Tour, an arena run celebrating their 50th anniversary. In the last year, The Stones have released another greatest album, the live concert film Sweet Summer Sun – Hyde Park Live, and the riveting documentary Crossfire Hurricane. The The Rolling Stones are one of the greatest recording artists of all-time. Throughout their incredible 50-year career, their music remains timeless. The band has released over 100 singles, more than 20 studio albums, and sold over 200 million records worldwide. – by Matt Bishop (@The_MattBishop)